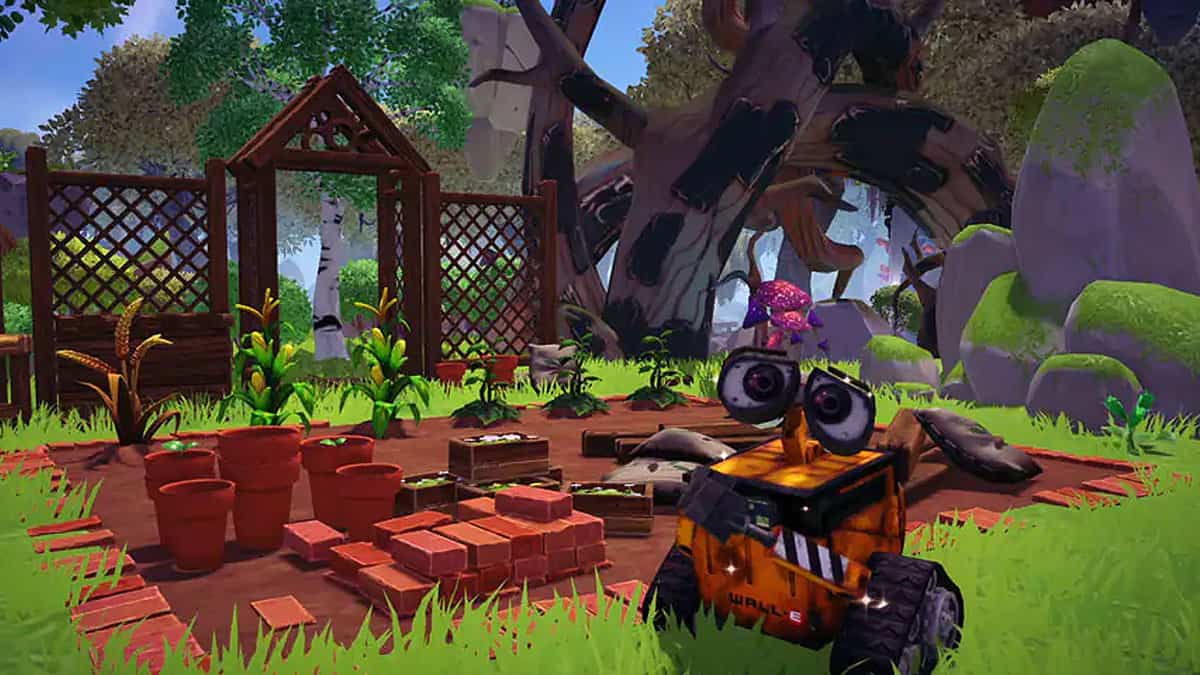 Broken Memory is another quest that you will need to complete to raise your friendship levels with Wall-E in Disney Dreamlight Valley. The said quest is also important because completing it will unlock the Forest of Valor.

However, Broken Memory also has a hidden requirement to complete, something the game refrains from mentioning. Hence, if you are scratching your hard about it, read on to know the hidden requirement for Wall-E’s quest in Disney Dreamlight Valley.

The hidden requirement is a picture of a damaged WALL-E who is looking down at a recording outside his house. Acquiring this hidden memory will complete the Broken Memory quest.

Where to find the hidden requirement

Start by removing all the Night Thorns in the village until one of them drops a Wall-E memory. The memory will drop by chance but you should not be worried about getting rid of every Night Thorn in the village.

When you have the memory, bring it to Wall-E. Get a few Electronic Components from the right side near the cubbyholes.

Offer the component to Wall-E and walk with him to the Dreamlight Castle.

Once the conversation is over, head out to search for more Electronic Components but this time at the Realm. Take out your shovel and dig for the components and once you have them collected, bring them to WALL-E to craft the last item on the to-do list.

Furthermore, you must craft 12x Tinkering Parts at the crafting station which will particularly require 8x Iron Ingots. Hopefully, you should have some Iron Ore on you by now.

Craft the Tinkering Parts to finally repair Wall-E’s F02937 M3 N07 machine. Bring the machine back to him to complete the Broken Memory quest.