Diablo Immortal: How to Fix Keyboard Not Working 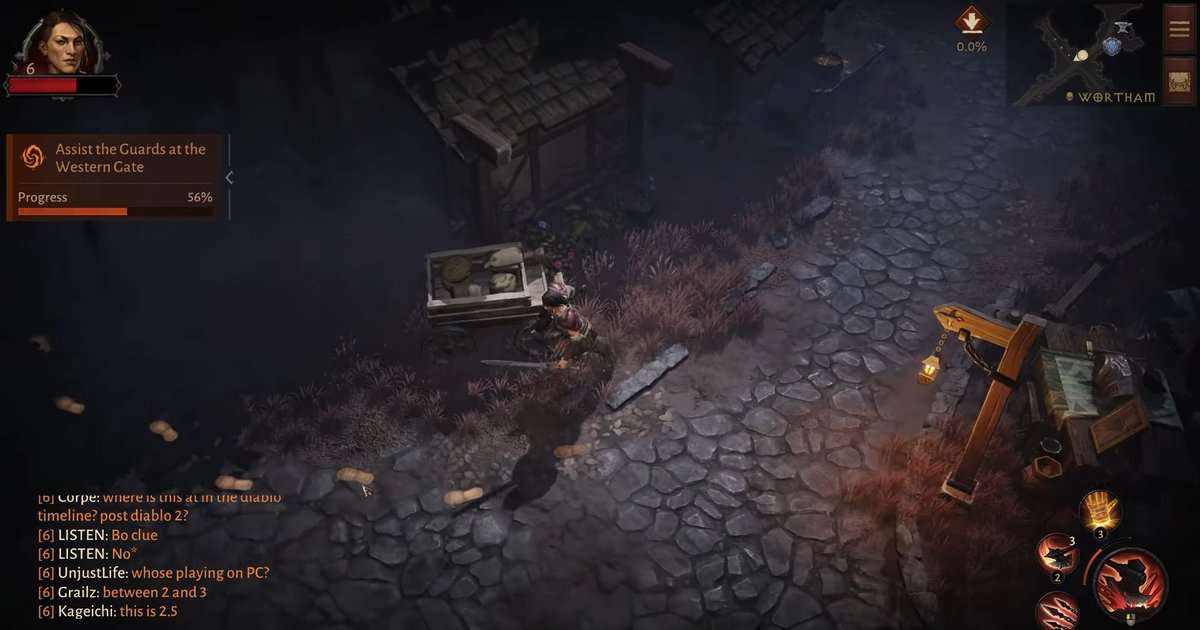 How To Fix Keyboard Not Working

The Keyboard not working can be due to several reasons. One easy solution is to relaunch the game. First close and launcher entirely. Next, plug it out and plug it again if the Keyboard is wired. And if it is wireless, restart the Keyboard itself. Now play the game and connect the Keyboard.

Other keys on the keyboard work just fine for some users, but WASD keys stop working. The best solution is to change your desktop resolution to 2560 x 1440. This can’t be confused with the game resolution, which is separate, and changing them won’t do anything.

Then, you can change the game to Windowed mode. Now hopefully, your Keyboard will work fine. Since it’s a mobile game, these port issues are quite common, but we are hopeful that Blizzard will address them quickly.

Stick with SegmentNext and read up on all the latest Diablo Immortal coverage, including class tier lists, troubleshooting guides, dungeon walkthroughs, and more!