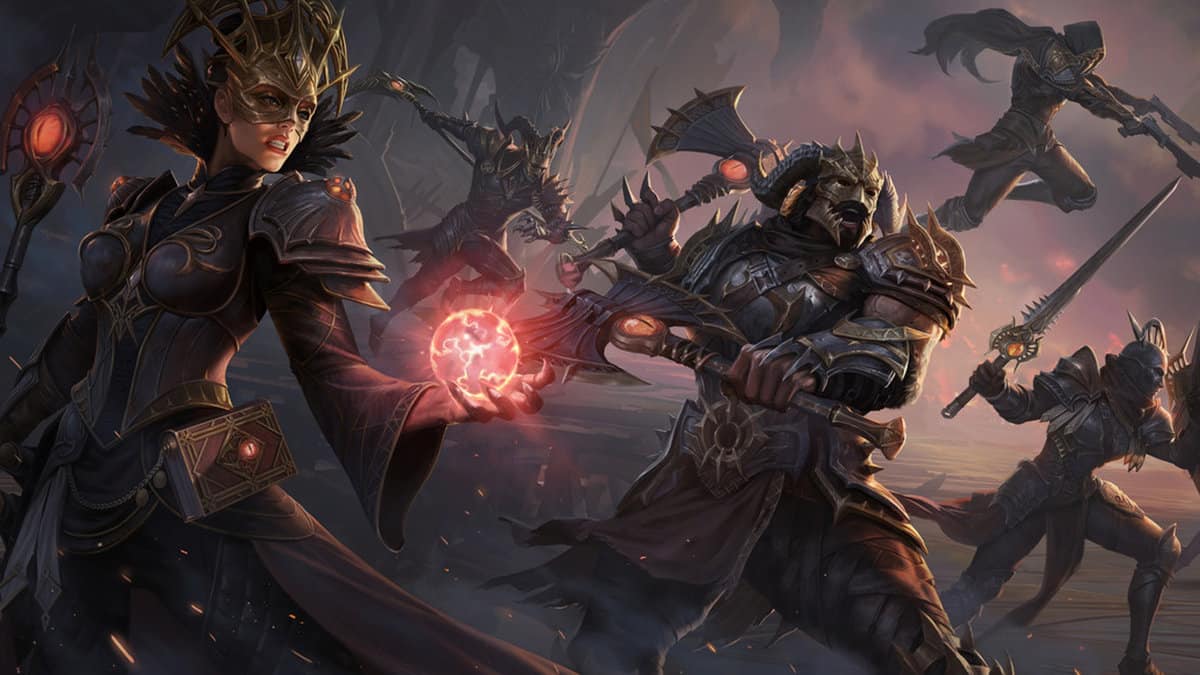 Diablo Immortal is all about leveling up your character to become as powerful as possible. For that purpose, you need every little trick and tip to increase the number of experience points (XP) earned while progressing.

The following guide will explain how to achieve the Massacre Bonus to give yourself a little XP boost in Diablo Immortal.

How To Get 100 Massacre Bonus In Diablo Immortal

The Massacre Bonus is a buff that helps you gain more XP for the duration of the fight. To get the Massacre Bonus, you have to chain as many kills as possible. Each enemy slain during the combo increases your XP bonus by a little amount. If the window expires and you haven’t killed any enemy, the counter will reset and you will lose your Massacre Bonus.

There is a little window of time after each enemy is killed in which you can continue to take down additional enemies to keep the chain going. If you are unable to cope with the time limitation, you’ll have to start the combo from the beginning again.

This buff helps the players to reach the benchmark of level 60 faster and it also comes useful for Paragon Levels after reaching level 60. Massacre Bonus is one of the most reliable sources of leveling up the character among many other sources. This is a temporary combat stat that cannot be purchased. It can only be gained through fighting.

How To Maintain The Massacre Bonus Buff

You may not find it hard to get the 100 Massacre Bonus but maintaining it is the real deal. There are a number of ways by which you can make the buff stay longer.

Grouping up with other players is one of the greatest methods to guarantee that the 100 Massacre Bonus lasts as long as possible. Run dungeons such as Forgotten Tower for its close quarter layout with your party to chain this bonus for as long as possible. It will be easier to find and kill enemies here compared to the open world.

The time window between the kills needs to be strictly seen. This can put all efforts to rain if not taken into serious consideration. You don’t necessarily have to keep an eye on your watch. The more you play Diablo Immortal, the more you’ll become familiar with the window available between kills. That is something that will help you on your adventure to maintain the Massacre Bonus Buff for as long as possible.

Take note that 100 Massacre Bonus is the maximum limit. You will not increase your XP boost once you have reached 100 kills.