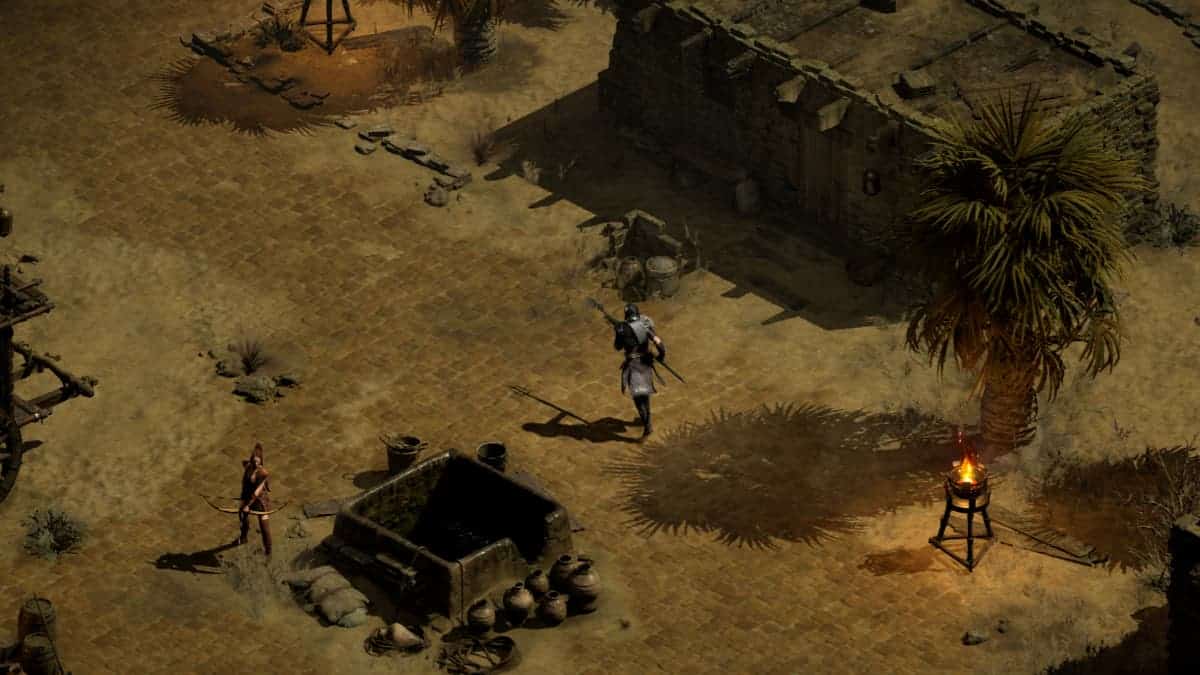 In Diablo 2, in order to unlock the higher difficulty modes, you will have to defeat Baal at the current highest difficulty available to you at the time.

You face off against Baal at the end of Act 5. Baal is present in Worldstone Keep in the Throne of Destruction. In order to reach Baal more quickly during your later attempts, make sure to grab the waypoint in the second level of Worldstone Keep.

In a fight with Baal, you will have to go through 5 different waves of enemies. Each wave of enemies represents an Act of Diablo 2. Out of these 5 waves of a Baal run, the last 2 waves will be the toughest.

During a Baal run, you will face the following Ancient monsters as well, each of them representing an Act.

Each of these Ancients will spawn several minions as well. Make sure you have enough healing and other resources to take on Baal as well as these Ancients.

On higher difficulties, Baal will have considerably greater resistances to all kinds of damage. However, he is still mostly prone to magic attacks. So, make sure you use builds that have high magic damage potential against Baal.

When fighting Baal, make sure to avoid his waves attack, as it will curse you with Decrepify, which will lower your movement, attack speed, damage, and physical resistance by 50% for a while.

Another good piece of advice is to stock up on Mana and thawing potions before going to fight Baal, as they will help you out greatly during the fight against him.

Thawing potions lower the damage you take from Cold attacks, while Mana potions will help you regain Mana when you run out of it.

When Baal spawns a clone, just run away from it and get out of its sight for 8 seconds. It will despawn the clone, and you can continue on the fight against him.