Devil May Cry 5 Exceeded Expectations, DmC 6 Coming Sooner Than Before? 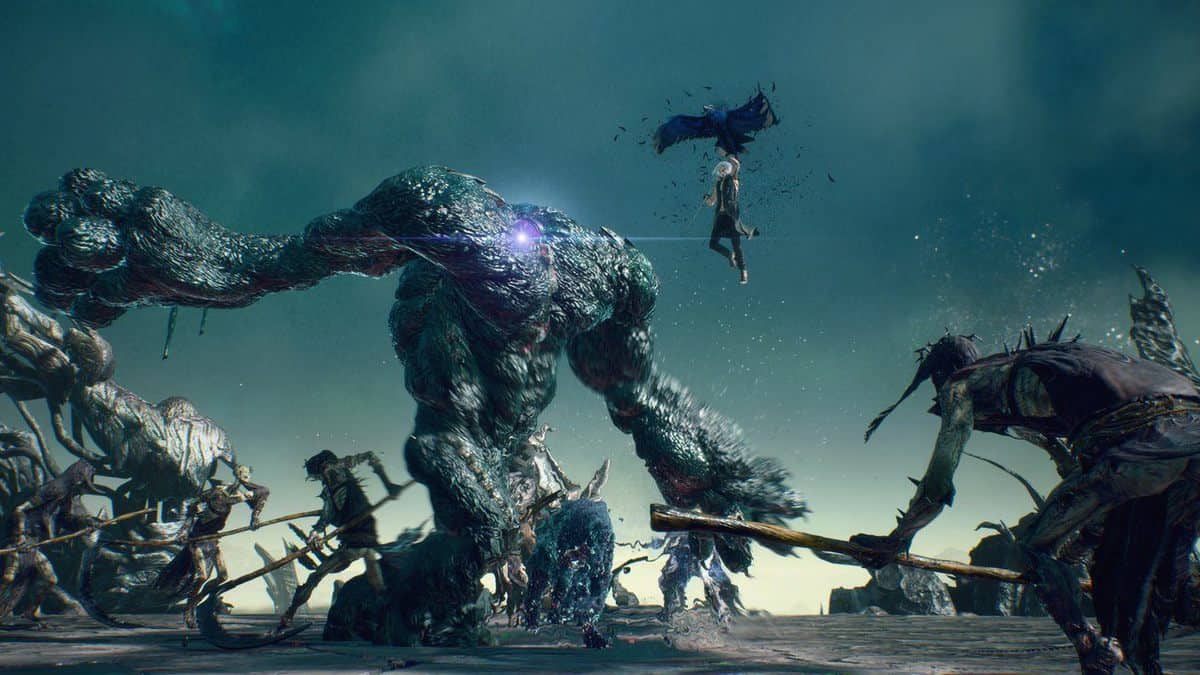 Capcom has revealed that Devil May Cry 5 performed exceptionally well. The latest entry in the Devil May Cry series exceeded expectations and successfully reinvigorated the brand. This information was revealed in Capcom’s fourth-quarter report for the fiscal year ended on March 31, 2019.

Since the brand has been reinvigorated, can we expect a Devil May Cry 6 sooner than before? It would definitely made sense however, considering the time fans had to wait for DmC5, a new Devil May Cry game so soon seems like a far cry.

The company reported “record high” profit numbers with improvements over the previous fiscal year. This was due to the success of titles like Devil May Cry 5 and Resident Evil 2 Remake.

This milestone doesn’t come as a surprise because Devil May Cry 5 consisted of everything that the fans wanted to see in the DMC franchise for a long time.

Unfortunately, Capcom also confirmed that they have no plans to release another Devil May Cry 5 DLC, meaning that there’s no playable version of Vergil in the works.

Since we are talking about DLC, it’s worth mentioning that Capcom surprised all the fans recently by releasing a free Devil May Cry 5 DLC called Monkey Business. This DLC brings a new Devil Breaker ‘Monkey Business’ to the game, which originally released as an exclusive DMC 5 item in Japan via Amazon.

The new Devil breaker is handcrafted by Nico and can be equipped by Nero in Devil May Cry 5. As the name suggests, it’s not very effective but surely does make you laugh as it’s a devil breaker covered with a bunch of bananas.

Devil Breaker that looks like a bunch of bananas. Created by Nico on a whim from leftover Helter Skelter parts. The big, bendy, revolving bananas are amusing, but not particularly useful in battle. It can’t be found inside the motorhome, but will appear occasionally on stages.

Do note that this new devil breaker can’t be used in the Bloody Palace mode, which arrived as a DLC update of the game. That’s pretty much all that’s new in Devil May Cry 5.

What’s next for the Devil May Cry franchise? Capcom has announced that they are bringing the original Devil May Cry to Nintendo Switch. Until that happens, you can play Devil May Cry V on Sony’s PlayStation 4, Microsoft’s Xbox One and PC.