New Game Plus Mode In Cyberpunk 2077 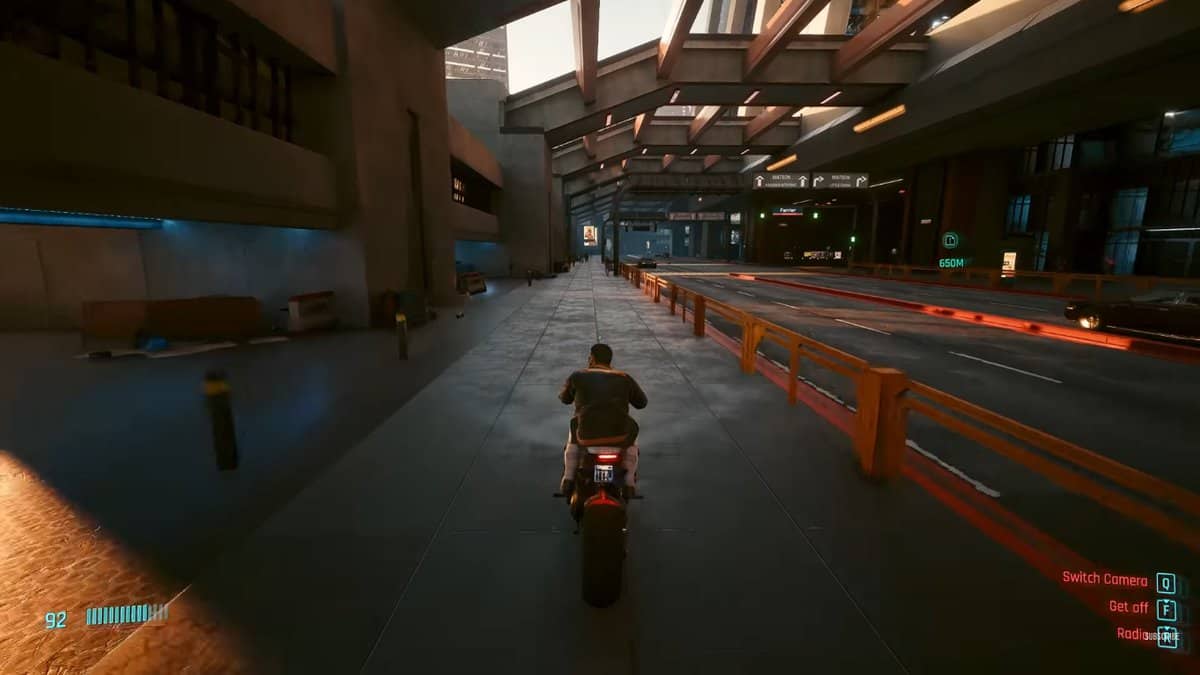 Everyone’s been wondering if a new game plus mode is coming to Cyberpunk 2077 soon. The game has gathered immense popularity among the gamer community since its turbulent release in 2020.

During the time of its release, people had polarizing opinions about it, which led to significant changes by the developers afterward. However, there still are a lot of features about which the fans question the developers and request to add them.

One such feature is the New Game Plus. This feature is already very prevalent in contemporary gaming, as it allows the players to replay the main quest using any upgrades/game points they earned during their initial run. Therefore, Read this explanation guide where we have try to answer any of your queries concerning the Cyberpunk 2077 new game plus mode.

Is there a new game plus mode in Cyberpunk 2077?

Is there an NG+ mode in Cp2077 right now? No, as of Sept, 22 there is no Cyberpunk 2077 new game plus mode. But brace yourselves, as the game developers have acknowledged the fact that it is under development.

Since the game’s release, fans have been asking about this feature, although several significant upgrades have passed within this time frame. The most recent update, patch1.6, came with a lot of updates/mods.

Patch 1.6 was released on September 6 with many changes. But, fans were upset to see that NG+ wasn’t included.

However, the developers have surprised the Nexus users with the Pseudo New Game Plus. This mod is freshly published and can only be accessed on the Cyberpunk 2077 Nexus. It’s a rather basic rendition of NG+, such that even the mod’s creator has acknowledged that this mod “will somewhat violate equilibrium and represent you as OP” without taking into consideration the prospective implementations of CD Projekt RED. However, the choice is yours to use it or not.

Lead level designer of Cyberpunk, Mr. Miles Tost responded to questions from game fans on Twitter. When asked about the NG+ he claimed that as the videogame is heavily focused on the plot and has dramatic beats that players don’t take into account, it is challenging to integrate this feature. however, they’re trying their best to deliver up to fans’ expectations.