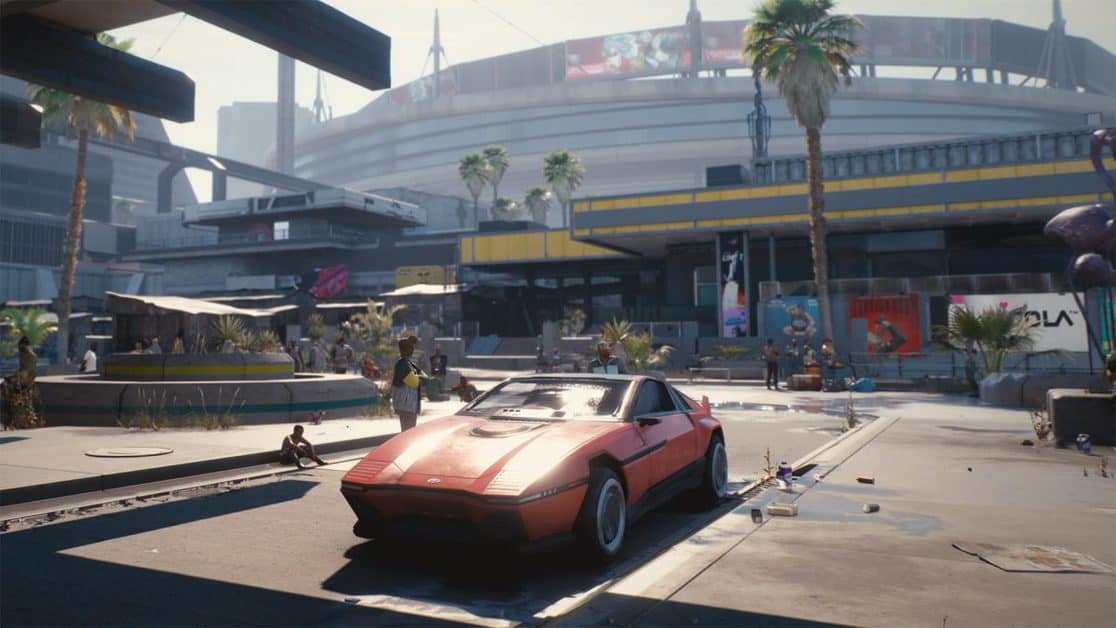 In Cyberpunk 2077, Fast Travel is possible through Dataterms and NCART stations located all over the map. There are a total of 160 Dataterm fast travel points in the game, enabling the player to travel instantly to any point on the map.

Upon finding all the fast travel dataterms, the Frequent flyer achievement is unlocked. The following guide highlights Fast Travel Dataterm locations in Cyberpunk 2077.

How to use fast travel dataterms

The fast travel dataterms are highlighted by the blue pins on the map. Approach the blue pin by following the map and interacting with the dataterm there.

The map with all unlocked fast travel locations will show up. Simply select the point of travel and you are at your destination in a few seconds.

You cannot fast-travel to a location you have not visited first. You have to visit the location physically first before you can fast-travel there. Now let’s talk about the Watson Districts whose fast travel points are unlocked first in the game.

There are a total of 159 dataterms in Cyberpunk 2077 post patch 1.5. This patch introduced numerous free DLCs and new quests to the game. Many bugs were fixed in this patch and the game was optimized.

The fast travel points are divided into the following districts:

Watson is a district of Night City. It is the place where V takes residence and starts their adventure as well. There are 33 fast travel points in the Watson district, which you can see on the map given below. 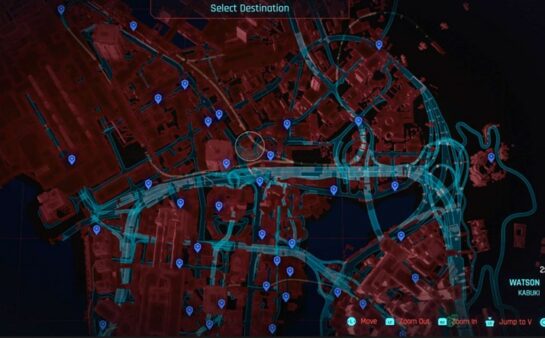 Some of the notable fast travel points in the Watson district are also mentioned below.

This fast travel point is located around the corner from Vik’s ripper doc shop and Misty’s shop.

This fast travel point is located in the northern part of the Watson district.

This is a key fast travel point since it takes you to V’s apartment.

It is an important fast travel point because it will take you to Westbrook’s North Oak.

Other fast travel areas in Watson include

Westbrook is considered the best place to live in Night City. This part of the city mainly consists of Celebrities and corporate people. It’s the best place to stay and have fun and most importantly, this is the place where Japantown resides. 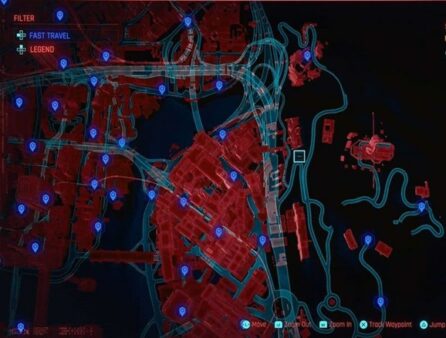 Passing through Oakwood, from North to East we get to see:

The corporate showcase of the Night City, the City Center plays the role of the central business district of the City. Almost every corporation in the city operates from the City Center. 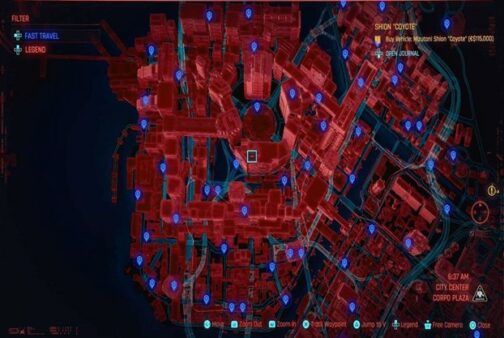 Heading South from North we see:

One of the six districts in the Night City, Heywood; located in the North shows the prestigious side of the city whereas the South consists of money-hungry gangs such as Valentinos and 6th Street. 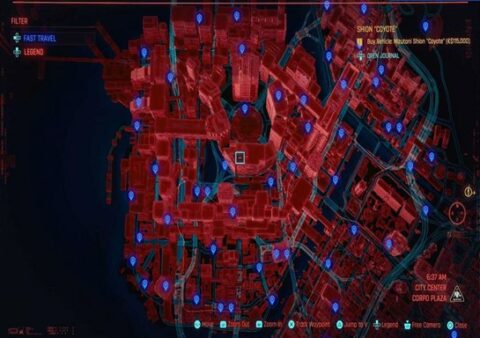 Fast travel points in the Heywood region of Night City include

One of the oldest districts in the Night City, Santo Domingo is mainly used as a testing tool for industrial usage such as making new buildings by destroying the already constructed, etc. 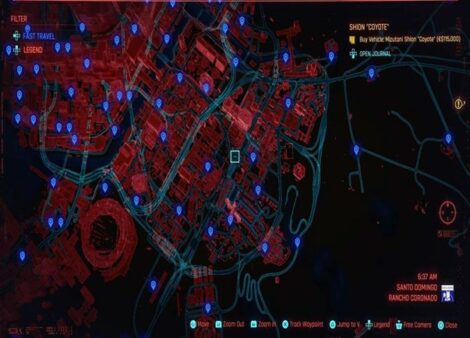 This district goes from North-East to South which includes:

South of the Night City, this former Pacifica Playground used to be the place for upper-classed corporate residential areas. However, this money-driving district didn’t see the light and is now ruled by gang members. 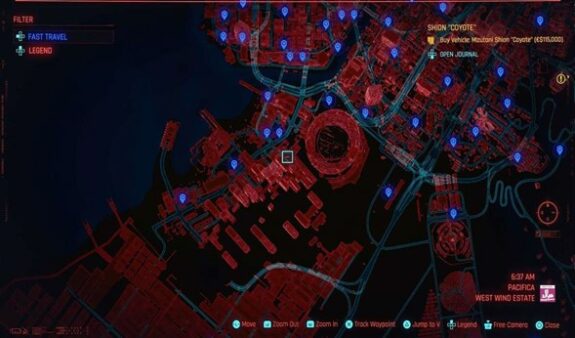 It consists of the following from North to South:

Tough Night City only has six main districts, Badlands is considered the seventh district. This district is divided into two parts, the East Badlands and the South Badlands. 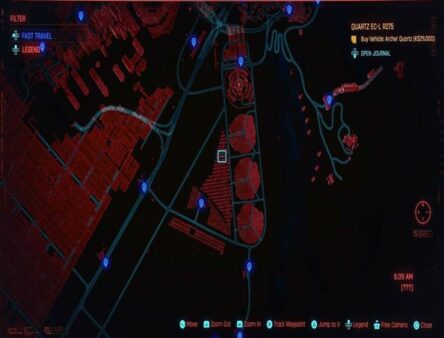