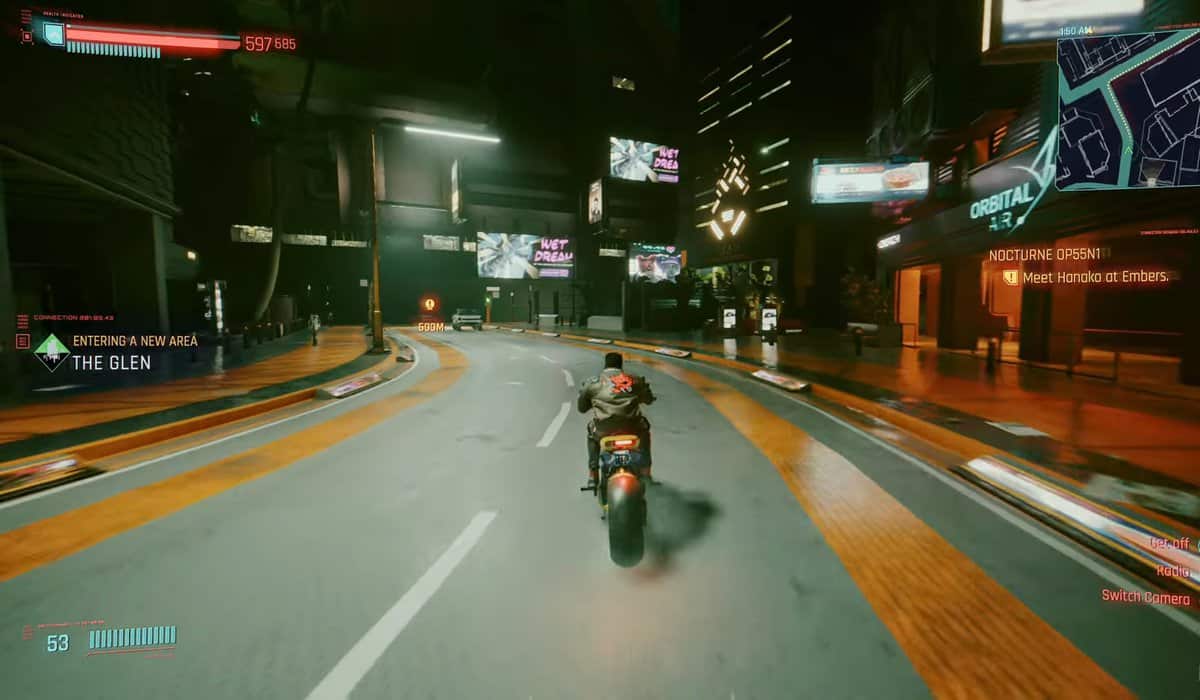 How car customization works in Cyberpunk 2077

Unlike GTA customization or any other game that has an option of customizing a vehicle, cyberpunk 2077 mod offers a bit less customizing. You can only customize the color or engine of the vehicles that you own, giving you some change in colors and boosting your vehicle’s performance to outrun everyone in the game.

With the mod’s Native UI, you simply have to drive into the garage with your vehicle. If your vehicle gets a symbol on its rooftop, you will be able to customize it. If not, then that vehicle will not have any upgrades available to it.

These are the best-rated Cyberpunk car customization mods that is available throughout the Nexusmods library.

In Cyberpunk 2077, this is to be considered a vintage ride with a bit of some futuristic touch to it making it fashionable to ride around the city.

The Lamborghini Terzo Millennio mod adds a classic Lambo body alongside some glowing accents making the ride perfect for any merc like V to ride around in the city.

This mod is perfect for players who want to carry a Nomad vibe in Cyberpunk 2077. Arcadia is a muscle car with some off-road capabilities making it deadly in both sounds and looks.

The Sports Legends Series mod introduces a variety of rides onto the streets of Night City in Cyberpunk 2077. The pack includes 5 unique cars with some bold designs to dominate on the roads.

If you are into handling rides more realistically, the Cyberdrive mod is for you. Cyberdrive allows vehicle handling to be as much realistic as possible.

If you are not satisfied with your custom Yaiba Kusanagi, the neon rims mod is for you. This mod adds Neon rims to your Kusanagi making it a bit more futuristic and blending alongside other lights in Night City.

The Carbine Rocket 3000 mod adds a custom bike into the game with a single tire and a jet-powered engine with a floating front.

If you are more into Star Wars and want to be more of a stormtrooper, this mod is for you. The Star Wars Speeder Bike mod adds an Aratech 74-Z Speeder that floats and gives you realistic sounds just like any star wars can give.