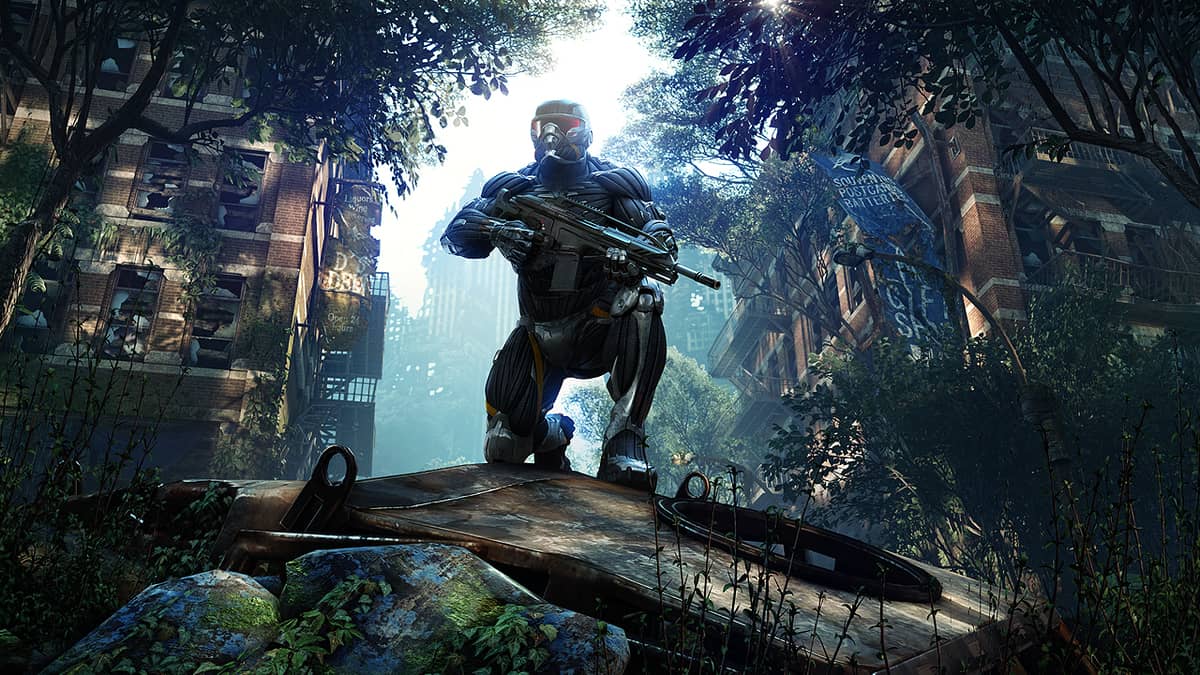 It appears that developer Crytek might be considering to release not only Crysis 2 Remastered but also Crysis 3 Remastered within the year.

Taking to Twitter earlier today, Crytek shared a screenshot of protagonist Major Laurence “Prophet” Barnes in his nanosuit before teasing the number three. Crytek had incidentally also teased Crysis 3 Remastered just a day earlier by sharing a popular quote from the game.

Romeo Actual this is Romeo One. Initiating burnout. Over.

Crytek has been making references to Prophet for at least a week now. The seasoned character has appeared in all of the three mainline installments and particular plays an important role to progress the storyline in the third.

Based on leaked internal documents from last year, Crytek intends to remaster the entire trilogy and take a year of development time time between each release. Crysis 2 Remastered should hence be releasing somewhere in the third quarter of 2021 as Crysis Remastered landed within the same window last year.

However, fans are now wondering if Crytek plans to perhaps release both Crysis 2 and Crysis 3 Remastered games as a single bundle. Either that or the third remastered installment will not be waiting another year to release.

Crysis Remastered has been exclusive to the Epic Games Store on PC. Consider the upcoming releases to be exclusive to the same digital marketplace as well, at least unless Crytek announces a change of plans.