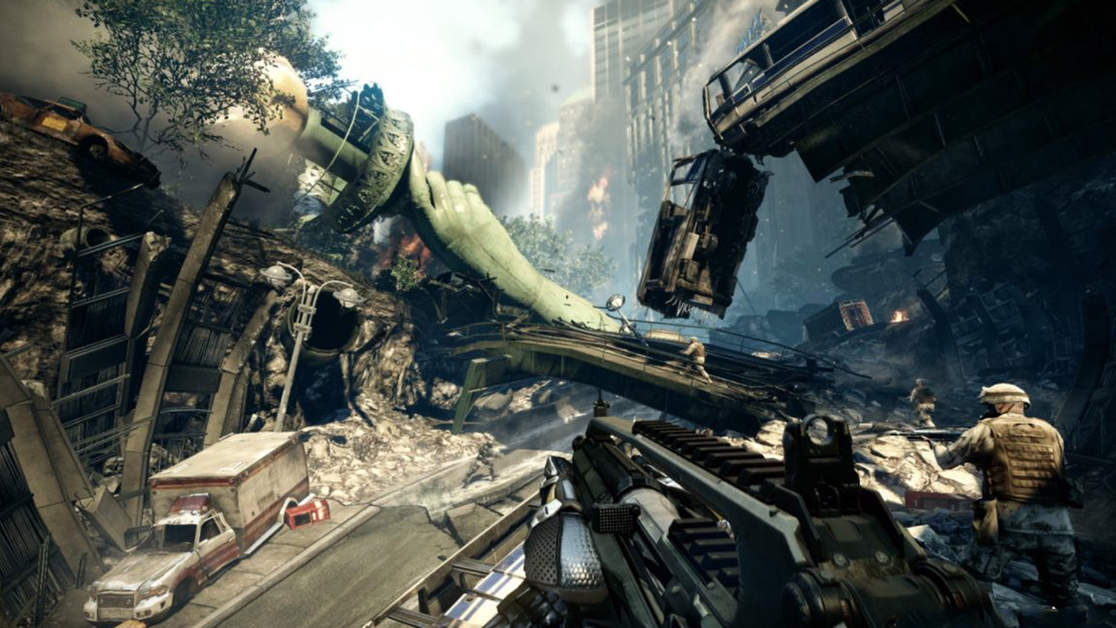 The rumored but more or less confirmed Crysis 2 Remastered appears to be getting ready for an official announcement in the coming days.

Taking to Twitter earlier today, developer Crytek referenced Major Laurence “Prophet” Barnes out of the blue, a major character who appeared in all of the three mainline installments in a significant capacity.

Crytek never mentioned Crysis 2 Remastered by name but the developer did a similar teasing for Crysis Remastered a few months back by referencing Jake “Nomad” Dunn, the protagonist of the first game.

In addition, leaked internal documents from last year had already revealed plans to remaster the entire trilogy. This was before Crytek had an opportunity to officially announce Crysis Remastered.

The documents also pointed out that Crytek initially wanted to take a year of development time for each remastered installment. By that schedule, Crysis 2 Remastered should be releasing somewhere in the third quarter of 2021.

Crysis Remastered was released to a disappointed audience owing to downgraded visuals compared to the original game. Crytek had to return to the drawing board to address the issues to make the game worthy of heating up any sizable desktop system just as players want.

While a number of patches have already been released, the developer will likely be more careful in showing off Crysis 2 Remastered to the public this time around.