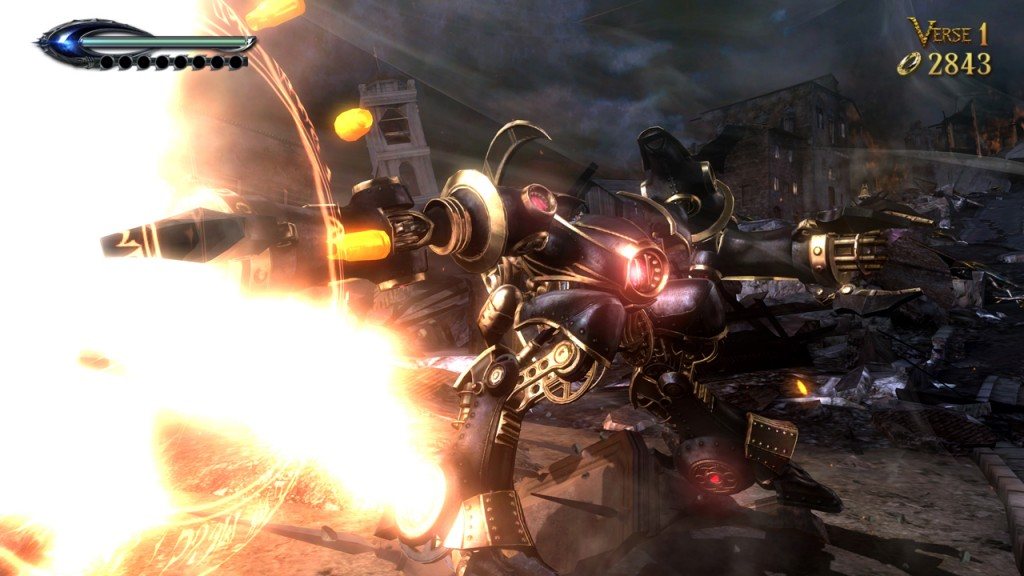 Similar to Secret Weapons and Secret Accessories, Bayonetta 2 features additional character with their unique skills/moves that might fit your individual play-style.

How to Unlock Bayonetta 2 Secret Characters

There are a total of four Secret Characters in the game and in this guide, I’m going to talk about how you can unlock them:

Jeanne
How to Unlock: Complete the game on any difficulty setting.

She can be considered as Bayonetta, but is better suited for players who like to have a challenge! The reason for this is that acquiring Witch Time after a perfect dodge requires a tougher timing with Jeanne. As a reward for the effort, Jeanne receives increased damage output for Wicked Weaves.

Rosa
How to Unlock: Complete the game on 3rd Climax setting.

She is the perfect choice for players who rely less on defense and are more aggressive. She, undoubtedly, is the worst character when it comes to defense, but her damage output and attack power are truly unmatchable. Another good thing about this character is that she uses Umbran Armour instead of Umbran Climax.

First off, do note that this character can only be used in Tag Climax. This character calls upon the forces of angels instead of demons and slash his opponents in a similar combat-style like Bayonetta/Jeanne.

Anyone who has had a little experience with Bayonetta/Jeanne will also master this character in no time.

Similar to Balder, Rodin can only be used in Tag Climax mode. Who needs swords and guns when you’ve got powerful fists? Not mine, it’s Rodin’s mantra. This dude relies on his bare fists to dispatch his enemies.

This is all we have on Bayonetta 2’s secret characters. If you need any further assistance, let us know in the comments below!