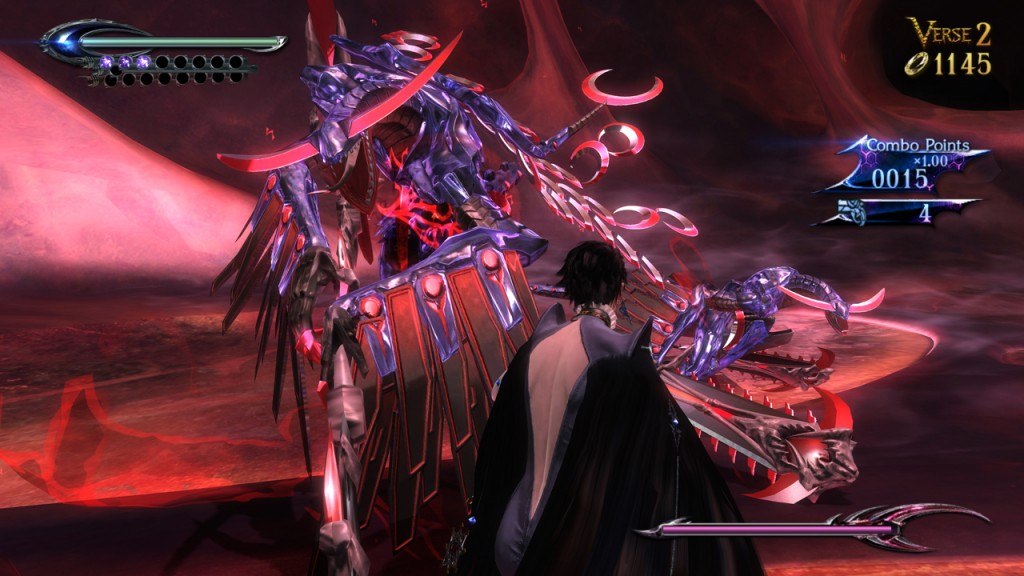 Similar to Secret Weapons, there are a bunch of Secret Accessories that the witch can use in fight against demons! It’s a good idea to collect these Secret Accessories because some of these are crucial when it comes to acquiring Platinum Ranking.

How to Unlock Bayonetta 2 Secret Accessories

In this guide, I’m going to talk about these Secret Accessories and how to acquire them to overpower your foes!

Bracelet of Time
How to Unlock: Complete the Story Mode on 2nd Climax difficulty with Gold or higher in every chapter. Once you’ve done that, purchase it for 200,000 Halos from The Gates of Hell.

Before using this Secret Accessory, it’s crucial to have at least four Magic Orbs completely filled. This will allow Bayonetta to use Witch Time without any restriction. The only drawback of this is that she won’t be able to activate it during normal dodges.

Climax Brace
How to Unlock: Acquire 50 Umbran Tears of Blood and buy it from The Gates of Hell for 500,000 Halos.

This is one of the most important Secret Accessories to acquire in the game. With this item, you’ll be able to have infinite magic power which will allow your character to have unlimited Umbran Climax – pretty insane!

Climax Brace II
How to Unlock: Complete the Story Mode on 2nd Climax difficulty with Platinum rank. Once you’ve done that, buy it from The Gates of Hell for 500,000 Halos.

This will allow you to gain additional power with Wicked Weave, but at the cost of your defense. Only use this if you’re certain that you won’t get hit.

Eternal Testimony
How to Unlock: Acquire 25 Umbran Tears of Blood followed by buying it for 500,000 Halos from The Gates of Hell.

Every time your Magic is depleted, this will allow you to gain completely fill two Magic Orbs. This makes this one of the most sought-after items in the game as it will allow players to to reach Umbran Climax in far less time.