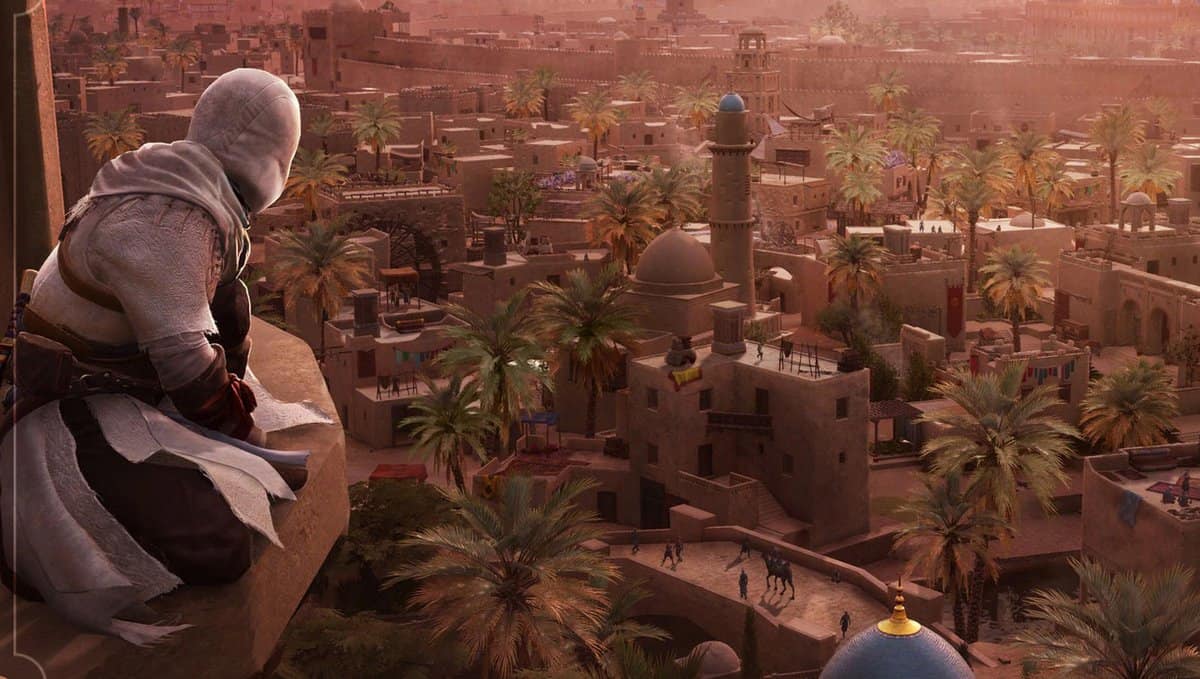 As you might already know, Assassin’s Creed Mirage is a mix of old an new. The game is going to introduce multiple elements from the old games as a homage to the series.

And Basim’s new tricks like Pole vault will help players cover longer distances without having to slow down. The city of Baghdad in in AC Mirage is split into four sections and while it’s a single city, it will be quite dense. While most of the game is liner, at some points, the game will offer players to choose which missions they want to proceed with first.

Assassin’s Creed Mirage will offer players the freedom to go about a mission meaning that players will be able to complete the objective in different ways. AC Mirage’s protagonist, Basim will also have Assassin’s Focus which will allow him to slow time and mark the target for assassination. The ability is being compared to Red Dead Redemption’s Dead Eye however, the feature has been used in multiple games in some form.