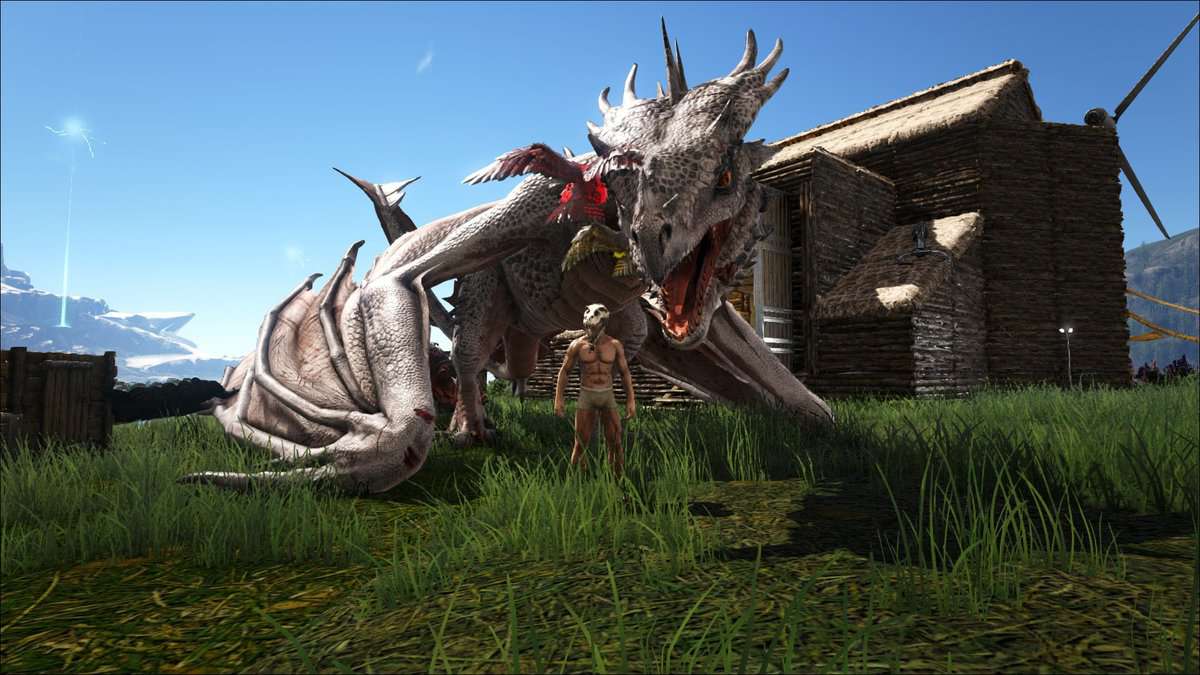 An Ice Wyvern is a light blue flying dragon in Ark Valguero. It has spikes that begin on the shoulders, travel down the spine, and end at the tail, covering the entire body.

The only difference between an Ice Wyvern and a Fire Wyvern is its broader jaw. Since these are aggressive flying creatures looking for a fight, players should be cautious when approaching them.

Ice Wyverns can be tamed in Ark Valguero for various challenging and exciting activities. Even without having leveled up your melee, the frost breath of an ice wyvern deals a respectable amount of damage on its own. In essence, these Ice Wyverns paralyze slower flying species. Argy’s or other sluggish fliers won’t be moving very far for the 10 seconds, while it has a 50% movement speed. Gives other wyverns a better chance of succeeding with their breath assaults.

Another of this Wyvern’s many helpful abilities is the ability to attack before fire or lightning wyverns arrive and light up the area with your ice breath. By preventing your adversaries from dispersing, the ensuing fire or lightning strafe will damage more targets. During egg runs, this also makes other wyverns slower.

A variety of creatures can be found in the intriguing game Ark Valguero. But in this guide, we’ll talk about Ice Wyverns, their locations, and how to tame them to get the most out of them.

This creature can be found in the snowy area of the Valguero expansion map. The coordinates are 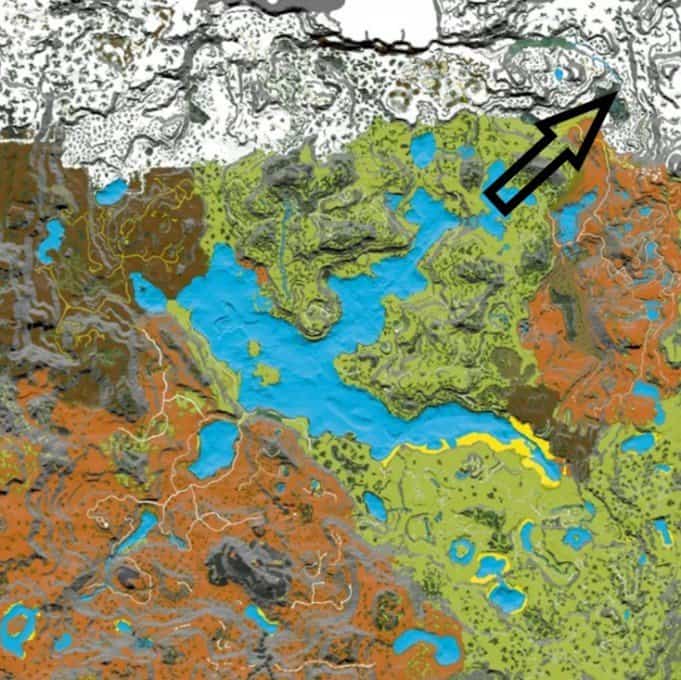 Once you are there, look for a big blue crystal. After locating the crystal, keep following the cliff’s edge until you reach the following coordinates:

Flying through all of the wyverns out there is perilous; therefore, switch to spectator mode. You can now descend without being stopped after you are in ghost mode. You will find an egg nest if you start from the side of the crack. All the ice wyverns live deep underneath, so descend.

How to Tame an Ice Wyvern

Stealing the egg is the first step toward taming an Ice Wyvern. These eggs can be obtained from nests in the Snow Biome.

Players require a flying dino that is swift and has respectable endurance. Finding a wyverns’ cave is the next stage after they have the dinosaur. As you approach the cave, pause to regain stamina. Look around the cave to see how many adult wyverns there are. You won’t have many opportunities to successfully steal an egg if there are too many.

When you are ready, fly into the cave, take the egg, and then fly out of the cave as quickly as you can.

When you get to your base, layout and light 10 to 15 torches in a circle, then put the egg in the center. Players must be extremely patient in this step because it typically takes 4h 59m 58s to hatch an ice wyvern egg.

You’ll be responsible for caring for the baby wyvern till it matures once the egg hatches. The Wyvern commands you to perform the tasks, so you must comply. The infant Wyvern, like other Wyverns, should be given Wyvern Milk from Alpha Wyverns and Female Wyverns throughout the Maturing Phase until it is fully developed, at which point it can be fed meat.

Wyvern milk, however, is not that simple to obtain. You must kill an Alfa or knock out an adult wyvern to obtain this. Having cryopods is a simpler solution; try putting your Wyvern inside one before letting it out. The item that the baby requests may occasionally change. Continue to fulfill the desires of your Wyvern until it grows.

Follow these instructions, take good care of your baby Wyvern, and you’ll be rewarded with a tamed ice wyvern. Then, players can use it during gameplay whenever and wherever they want.