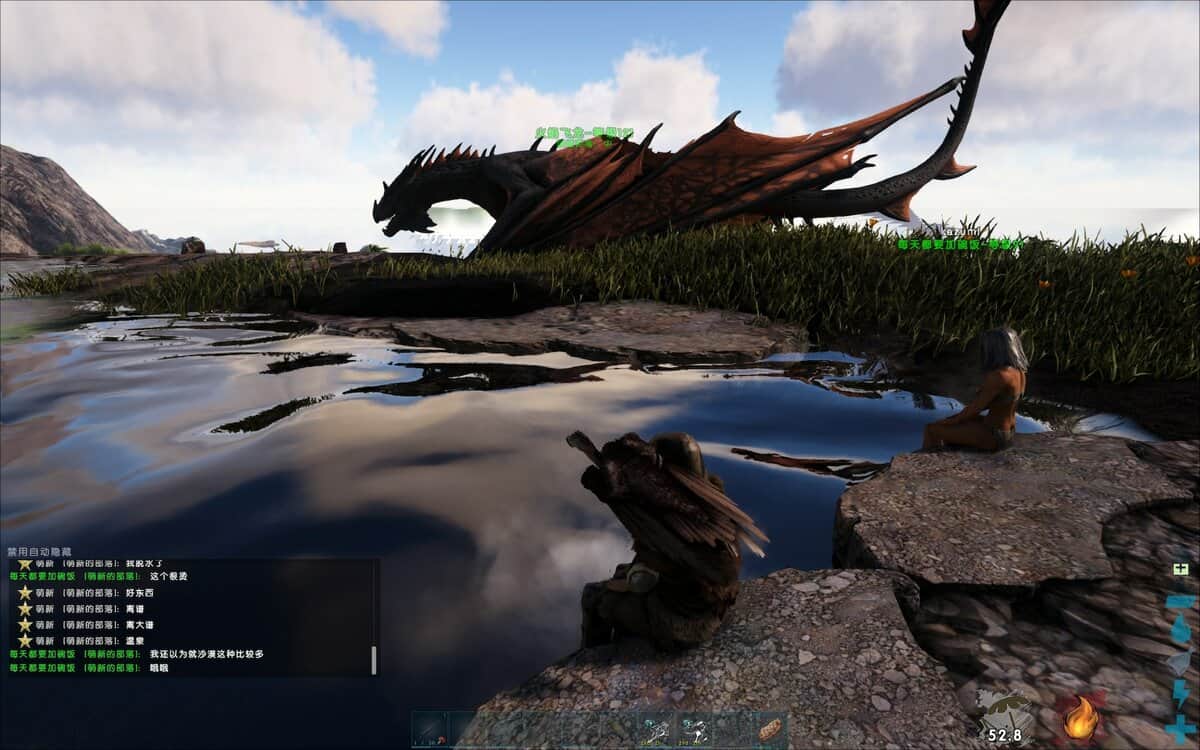 This detailed guide will help you locate the Lightning Wyvern in Ark Scorched Earth and then brief you on how you can tame it. We’ll also look at how you can collect this Wyvern’s egg.

World Scar in Ark Scorched Earth is home to a wide variety of animals, including Lightning Wyverns. Players can locate numerous Lightning Wyvern and eggs here. However, players must use caution in this area, as it damages everyone, including the Wyvern itself.

The dangerous rift between the mountains and the dunes known as The World Scar is located to the extreme west of the Desert Map. Both the Red and Blue Obelisks are close by as well. These are the coordinates of this location.:

How To Tame Lightning Wyvern

Training a Lightning Wyvern is more difficult than training a different dinosaur. The first and most fundamental step is to locate a wyvern egg. Following the discovery of an egg, the next procedures involve hatching the eggs, feeding, raising, and ultimately imprinting young wyverns.

Wyvern eggs can only be discovered on Ark Scorched Earth in The World Scar next to the blue and red obelisks. There are numerous indentations around the walls, some of which will house a nest with a Wyvern Egg. Any surrounding wild Wyverns will start to attack the player after they steal the egg.

To acquire these eggs, players might use a variety of species. A Speed-Leveled Gallimimus can be combined with a Flyer like a Lymantria. When positioned close enough, oviraptors will steal Wyvern eggs from nests. Players may also use the already tamed Wyverns in addition to these two.

You must incubate the Wyvern egg as soon as you bring it to your town. Air conditioners, campfires, and torches can all be used to raise the temperature necessary for wyvern eggs to hatch, which can range from 80 to 90 degrees Celsius.

The temperature is already regulated inside the house, so players can keep these eggs. You should have adequate fuel for the hatching process because it could take up to five hours, so it’s important that you have enough fuel for the fire.

Feeding, rearing, and imprinting your young Wyvern are the next phases. When taming the wyverns, feeding is one of the most important steps. Players should be aware that Wyvern milk is the only meal they will eat.

This milk must be obtained by players from a wild female or an Alpha Wyvern. You’ll need to take out or kill the aforementioned Wyvern to get the milk. When it is unconscious, look through its inventory and take the milk. Be swift and effective with this process because unconscious Wyverns recover rather rapidly.

Imprinting young wyverns is the final step in the entire taming process. As you take care of your Wyvern and feed it Wyvern milk, imprinting happens naturally.

Only feed your Wyvern when the food bar starts to get low; otherwise, you risk ruining your milk. As this process proceeds, it is crucial to keep a check on baby Wyvern. Make sure to plan because it takes roughly 90–100 hours to raise a newborn wyvern into an adult.