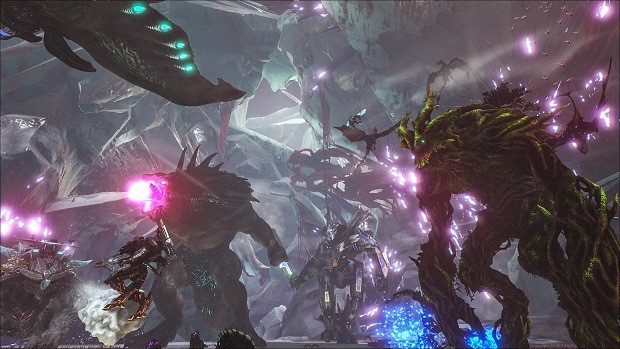 Forest Titan is another Titan that you can summon using the Forest Terminal in Ark Extinction. It is a slow creature, and to summon it; you will also need some offerings. We have prepared this comprehensive Forest Titan taming guide so you can get complete details about summoning and taming it in Ark Extinction.

To summon Forest Titan, you must head to the Forest Terminal inside a cave The coordinates of the cave entrance are mentioned below, and you can also see them on the map. 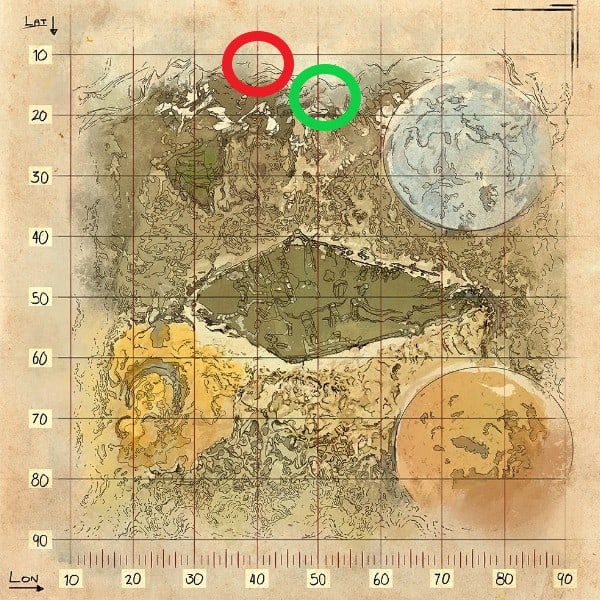 The entrance to the cave is located at 11.80 Latitude and 39.3 Longitude. It is the top portion of the Ark Extinction map. The Forest Terminal is located at 15.9 latitudes and 50.5 longitudes.

Once you get here, you can summon the Forest Titan using the offerings below.

There is no taming before you can put a fight against the Titan. For that, you will need a module that buffs your primary firearm.

This purpose is fulfilled by the Mek Siege Cannon Module… and lots of them. Additionally, you will need a tonne of artillery Cannon Shells.

The first step in the procedure is to start attacking the Titan at the corrupted nodes. These are glowing blue dynamic spores on each arm of the Forest Titan. Just keep utilizing the Cannon Shell projectiles on your mech suit for maximum damage.

After getting rid of the nodes in the Forest Titan’s arms, a new one will emerge under his chin. Use the same strategy and focus your attacks on this particular corrupted node.

After bringing down this node, you can move closer to tame the Forest Titan Kaijui and ride it. Alternatively, you could have utilized some tamed dinosaurs to do the job for you.

We recommend quick ones that can avoid the slow attacks of the Forest Titan. Some good firearms for long ranged damage include Assault and Tek Rifles.

However, that will not be as effective as the Cannon Shells and may take a long time to bring the Forest Titan down.

What can the Titan do?

The Titan’s health will lie at the point after its fight and the damage it incurred, so it is safe to say the creature will not be at its full potential. In addition to its primary attack, it has an area of an effect-type move.

It can also defend itself by sprouting roots outwards when you press the Space key. The Titan has little mobility but it makes up for it in terms of the range of attack and damage.