53% of Anthem Players Have Already Quit The Game 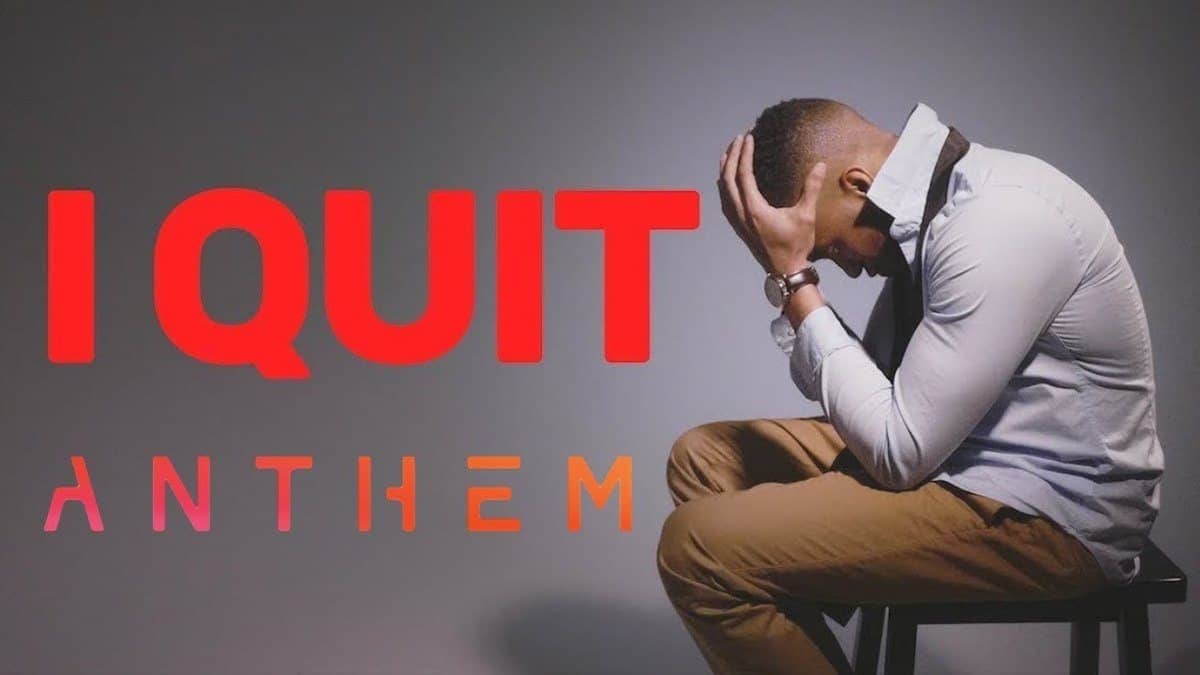 As revealed through a recent poll conducted on Reddit, half of Anthem players have already called it quits. Reddit user SyntaxTheGr8 asked the Anthem community a series of questions recently to gather some statistics about Anthem. The results have been now shared, and they are pretty disappointing for BioWare and Electronic Arts.

One of the questions asked via this poll was how much longer the players are willing to play the game for. According to the answers, 53% of the players have quit playing the game already quit, while 19% of them are considering to leave soon. Moreover, 36% of the players believe that the future doesn’t look good for BioWare’s Anthem. This doesn’t come as a surprise since Anthem has been flooded with development issues since launch.

The complete survey managed to receive 1000+ replies and the majority of these players have played the game for at least one hour. Moreover, 45% of these Anthem players have played looter shooter games like Destiny series, Borderlands series, and Diablo series. As expected, Anthem’s loot system and developer feedback response were also rated low in the survey. The whole survey paints a gloomy picture for Anthem.

The players were also asked about the things they would like to change about the game. Most of the players made it clear that they want to receive more story content, more legendaries, more end game, better cosmetics, armor, a bigger map, along with other things. Above all, players want to see changes being done to the game’s loot system.

Unfortunately, most of the above-requested changes won’t make it to the game anytime soon (or never at all) as BioWare has confirmed that they are prioritizing on bug fixes for now. Due to this, most of the features that were part of Anthem’s 90-day roadmap have now been delayed. Check out the list of delayed features below.

These delays are also the reason why Anthem continues to be review bombed by the players. Honestly, I personally feel like that the game can’t be revived at this point. It’s going to go down as one of the worst games in history.

Meanwhile, BioWare continues to support the game to improve its status. Anthem’s latest patch 1.1.0 is now available on Microsoft’s Xbox One, PC and Sony’s PlayStation 4. It does add a new Stronghold which you might want to try.