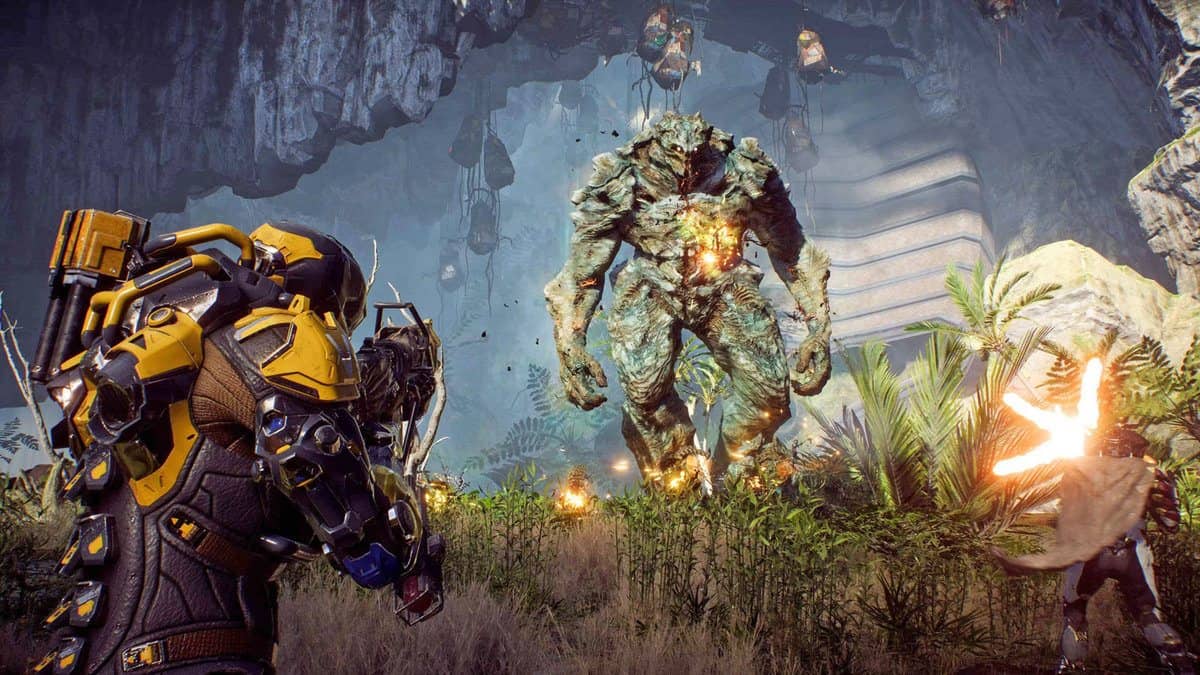 Anthem Global Community Manager Jesse Anderson has now responded to the community’s concerns in a detailed post on Reddit. Anderson talked about all of the game related problems ranging from decreasing developer interaction, loot problems, lack of content and what the future holds for BioWare’s Anthem.

The game seems to be one of the worst games ever and continues to be under pressure. Redditors have taken upon themselves to discuss every single problem of the game and that list is very long. One of them is BioWare’s lack of post-launch communication.

Keeping the list in mind, the community manager started by discussing the decrease in communication between developers and the players. Here’s what BioWare had to say in response to Anthem:

To start, things used to be a lot friendlier here for dev team members who normally don’t talk on social channels or forums. They could answer questions, give information and know that they aren’t going to have people getting upset at them. Why would a dev team member take time away from working on the next update to post when they know it’s likely to be met with hostile replies, or they get flamed because can’t answer other questions that players are asking? I don’t mind posting here when things aren’t so nice, but that’s because it’s my job. For the devs it isn’t their job, and I’d like to ask that people remember that when replying to them. When some people say “be nice or the devs will stop posting” it’s 100% true. Be respectful and constructive with your feedback and more team members will likely reply.

He then explained the reason why he tends to acknowledge trivial things over major ones. It’s “because I can quickly check in on those and work with the team to see how fast we can get them fixed”. As for patch notes and people complaining about things being private, well they are not because they are completed shortly before the updates go live.

As for loot problems, Anderson listed some of the work the team has already done while discussing the feedback process. “We aren’t happy where loot is either, so know that it’s high on our priority list,” he said. Some things take longer to be implemented because they need to be discussed before which is something the community doesn’t like to wait for.

The post is very long but you should give it a read if you are someone really interested in the future of EA’s Anthem. Lastly, Anderson calmed all of the worried fans by confirming that the game is not going anywhere despite the issues and lack of positive feedback. “All I’ll say on this is that Anthem is here to stay. Do we have a lot of work to do to fix parts of the game? Yes, and the team is committed to making improvements and releasing new content.”

With all that out of the way, I guess it’s time to end the boycott and play Anthem today on PlayStation 4, Xbox One and PC.