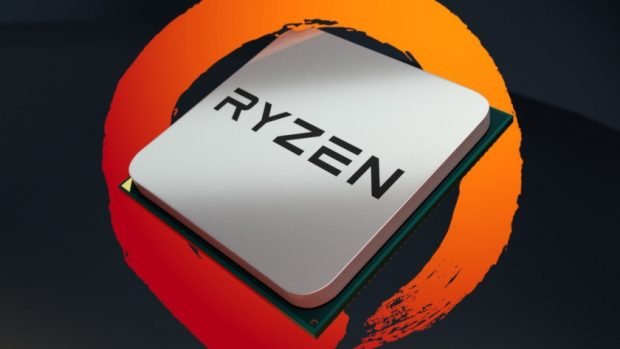 AMD will be the first to introduce 7nm CPUs in the market as the company confirmed its Ryzen 3000 CPUs to be based on 7nm process node. However, AMD is yet to announce its upcoming 7nm Ryzen 3000 CPUs. Now, it seems like CES 2019 is the event where AMD will reveal its 7nm CPUs.

This is according to AMD CEO Lisa Su who noted in an interview with Consumer Technology Association that AMD has some “exciting news” for CES 2019. AMD has been boasting about its CPUs based on the 7nm process node and there is quite some hype for AMD Ryzen 3000 products.

AMD is going to be the first to introduce 7 nm CPUs. The company has already rolled out its 7nm GPU, however, they aren’t for gamers.

It’s going to be interesting to see what performance improvements 7nm AMD Ryzen 3000 CPUs will bring.

Speaking of AMD CPUs, the entire Ryzen 3000 CPU lineup has leaked along with their full specs and prices.

However, this is not the only leak regarding 7nm AMD CPUs. Recently, entire AMD Picasso Mobile APU lineup leaked along with specs.

This is not the only leak regarding AMD CPUs. According to a recent rumor, AMD X570 Chipset will come with PCIe 4.0 support and will be announced at CES 2019.

Not only that, AMD plans to support the AM4 socket till 2020 so expect X570 Chipset to support all previous AMD Ryzen CPUs and APUs.

If these leaks and rumors turn out to be true, Intel will have its work cut out for itself. Ryzen CPUs are already overtaking the CPU market, which is quite evident as Ryzen outsold Intel by 2:1.

Aside from its 7nm Ryzen 3000 CPUs, AMD is also supplying its Jaguar chip for PS4 and Xbox One. Interestingly, AMD expects “significant growth” in its APU chip segment. This indicates that both PlayStation 5 and Xbox Scarlett will probably use Ryzen APU.