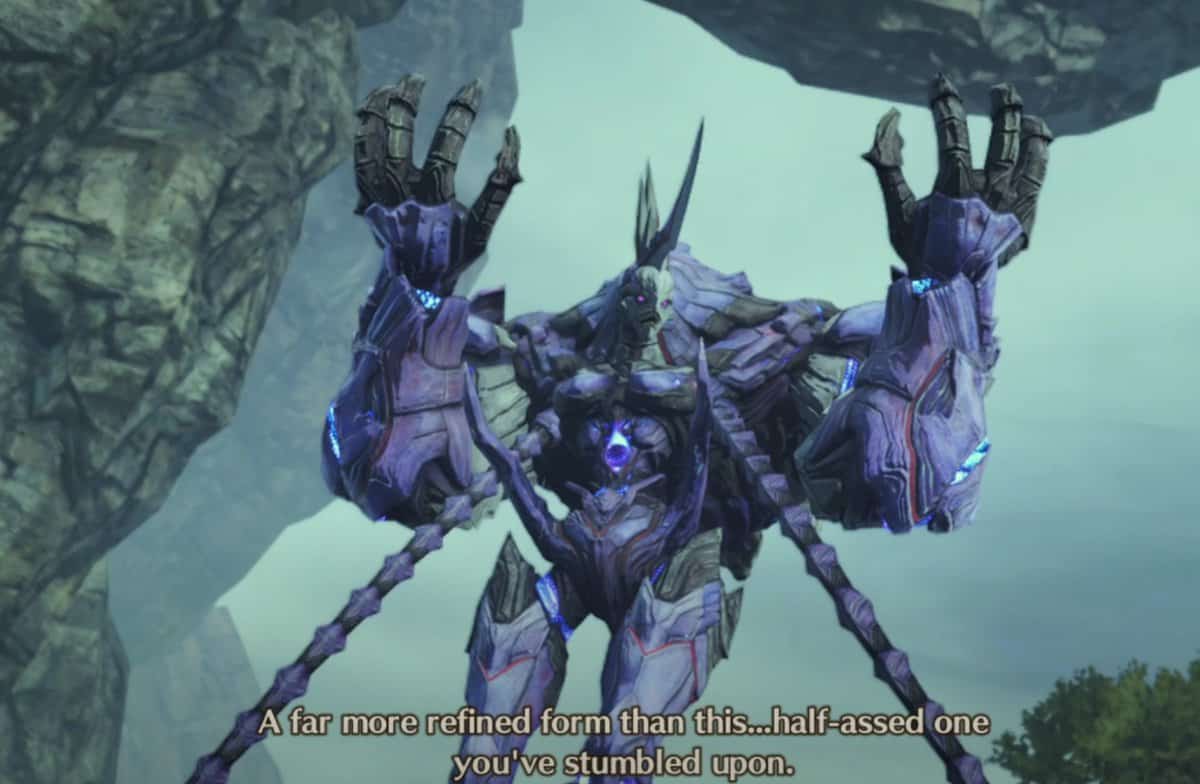 Where To Find Moebius O and P

You can find Moebius O & P in the Pentelas region during Chapter 4 of XC3.

Rose Whip: All targets in an AoE in front of Moebius O and P will take moderate damage from their tentacles.

August Symbol: There is a barrier generated in front of Moebius O & P that sometimes causes attacks to bounce off of it, thereby reducing damage taken.

Grand Berserker: AoE punches from Moebius O & P will deal major damage if they hit all the targets.

Empress Chariot: When Enraged, Moebius O & P go to all fours and damage targets in a straight line, backwards and forwards.

How to Defeat Moebius O and P in Xenoblade Chronicles 3

They’ll often chain Heel Stomp with Rose Whip right after, as it’s their most common Art. In addition to heel stomp, Rose Whip can catch you out if your character is standing in front of Moebius O & P, so make sure the character you control doesn’t stand there. You should try to direct them away from the others if you’re playing the Tank.

August Symbol can be annoying, but we only saw it once in the battle, so it shouldn’t be a major issue, even if it lasts awhile. Grand Berserker, another AoE, will start being used more often after they’ve used August Symbol.

On its own, Lunar Orbit deals moderate damage and launches a target, but rarely will it follow it up with Exalted Fist, causing Smash to deal major damage and a small AoE around it. This combo will almost certainly incapacitate you if she uses it on you.

After forcing them into Enrage, their final Art is the Empress Chariot Art. As they dash backwards and forwards, they hit anyone in their path with a moderate amount of damage. This is the point of the battle where you will really feel Rose Whip’s pain.

They use their Arts back-to-back, which can make it difficult to heal yourself when Moebius O & P get enraged. If a Chain Attack is available to you at this point, use it for the primary purpose of recovering.

The more powerful your Ouroboros finisher, the better, but don’t sacrifice your HP in the process. If you keep pounding Moebius O & P with combos, you’ll eventually defeat these latest Moebius challengers, ending this boss battle sequence.