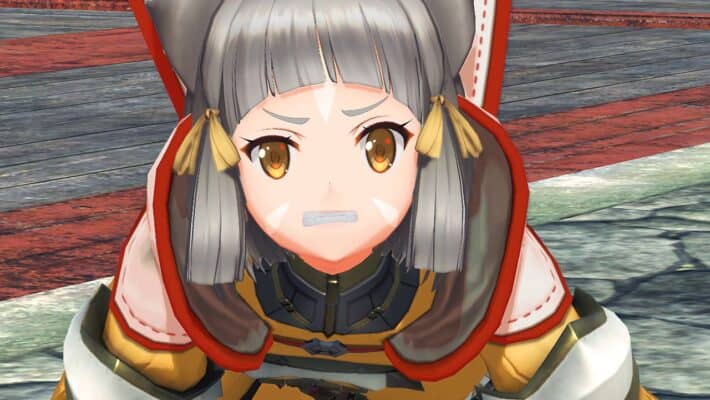 Nia is the best healer character in Xenoblade Chronicles 2, with which you can play. After the Phantasm battle in the 7th Chapter of the main storyline, you can acquire Nia as a blade.

Nia quits concealing her real personality and enables her to combat as a blade upon confessing her affection to Rex. You may gather goods to place in her pouch throughout the game.

One of Xenoblade 2’s primary protagonists and a member of Rex’s squad is Nia. After the incidents of Chapter 7, Nia confesses to being a blade and forms a friendship with Rex.

The Stats of Nia at level 1 are mentioned below:

The Stats of Nia at 99 Level are mentioned below:

The full Affinity Chart of Nia at 99 Level is given below:

The Favorite Items of Nia in Xenoblade Chronicles 2 are mentioned below:

Nia’s Affinity Chart is given below:

Following a successful auto attack, recovers 5 to 12 percent of the damage done to your HP.

Periodically heals 4 to 8 percent of the Party’s total HP while at maximum Affinity.

Increases the probability by 25% of recovering 4–12% of lost HP after being struck.

Restores 30 to 50 percent of the damage you give to the entire Party while landing a blow.

When a special connects, it will restore 10 to 20 percent of the damage suffered to health.