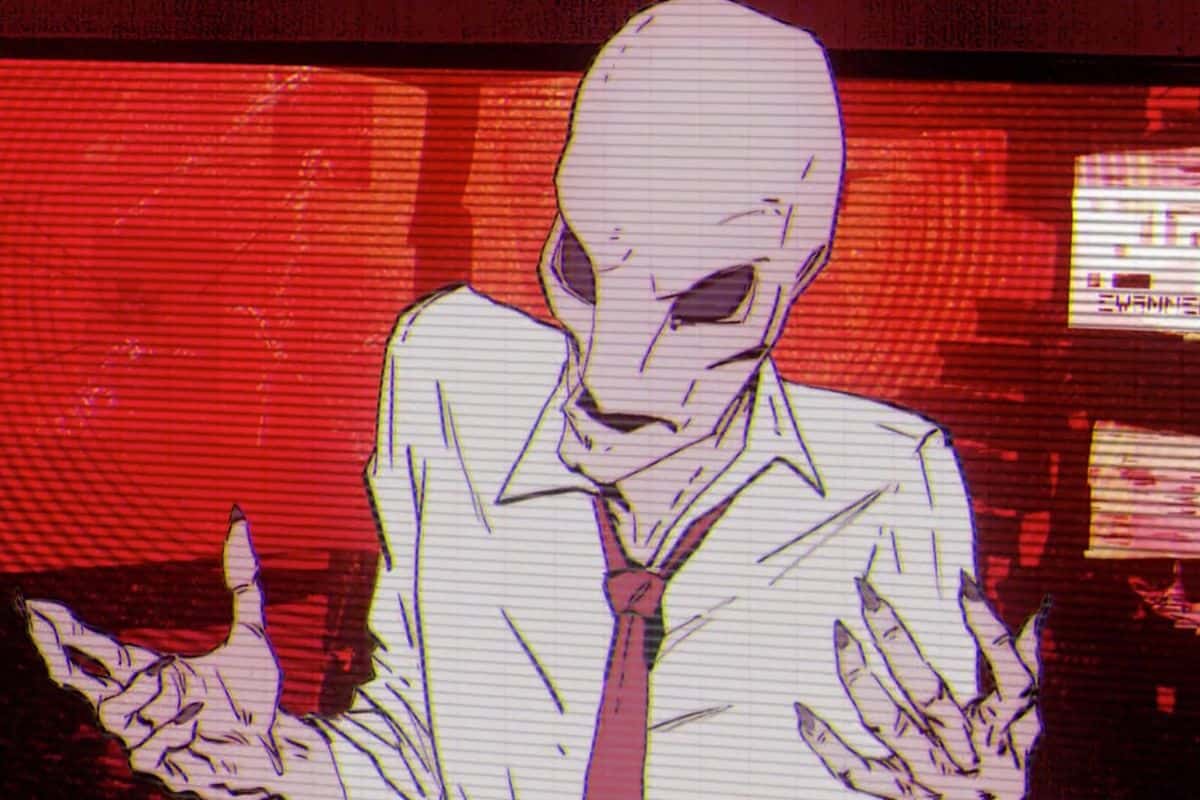 XCOM Chimera Squad features a section in the storyline where you have to investigate the three rival factions found in the game. You must infiltrate step by step and perform these XCOM Chimera Squad Investigations for each faction; one at a time and eventually dismantle them.

In this guide we will show you how to proceed with the faction investigations in Chimera Squad and will let you know all you need, to start the investigation and progress through them without any confusion or hassle.

After the initial stages of the campaign are done, you are asked to investigate the three rival factions i.e. The Progeny, Gray Phoenix and Sacred Coil.

All three factions possess drastically different compositions and environments that they reside in.

You must select from one of these three to start off the investigation with. Once you go with one of the factions, you will be partaking in a series of missions and operations over time.

The missions generally make way for the operations that are of substantial weightage to the investigation progress.

Operations are revealed after a time lapse from the previous one. During that gap, you partake in a number of Missions that reap various rewards, sometimes even cutting up the wait for the next operation.

For the operations, you’ll have a choice between two actions that you can proceed through.

The choices give a diversity to the investigation but generally don’t make much of a difference as the final outcome will always be the same.

The choice of operation, however, will give rise to a Dark Event.

These are bonus/side events that make for an additional layer of gameplay and have their own rewards. Each choice of operation has its own dark event that it’ll lead to.

The final outcome of every investigation will be Faction Leadership. They are the leaders of the faction; to whom the whole investigation is leads.

They are essentially the final boss for each individual faction investigation. Defeating them will complete the investigation of their respective faction.

You’ll be able to track your progress from the Investigations tab in the menu.

Once you’ve completed your first chosen investigation, you’ll be routed back to the factions’ choice menu from where you can choose the next investigation you want the initiate from the remain two options.

Investigation Tips
The first faction that you choose to investigate will be the easiest; because of your level in the game at that time.

As you complete the first investigation, you will have gained a lot of in-game experience and level, thus the next investigation will be tougher to match your experience level and maintain the difficulty.

It is advisable that you go with the factions that feel the toughest or most intimidating first, as they vary quite drastically in the type of enemies you face and the weapons they bring.