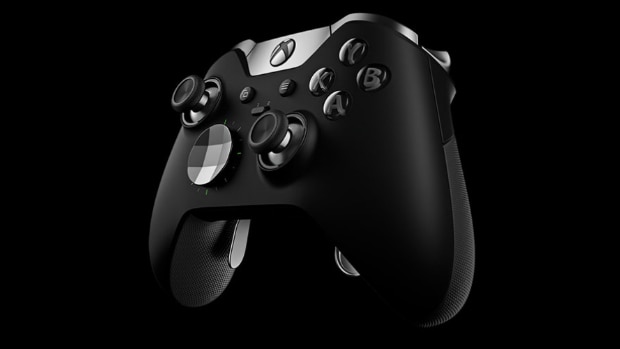 The gaming world is no stranger to a number of different novelty controllers that are made specifically for a single event or game, and it’s likely that the Sport controller that Microsoft is selling is no different. At the same time, however, it’s a good opportunity for you to get a new Xbox One controller if you’ve been looking for one, either due to wear-and-tear or some other accident breaking them.

The Xbox One Sport White controller, being just a normal Xbox One controller with a new coat of paint, is essentially the same as any other controller, including a 3.5 millimeter headphone jack and Bluetooth for connecting to tablets and PCs, making it a good PC gaming controller in addition to a controller you can use for your Xbox One.

However, it does have a few advantages to buying it as well. You’ll be getting a two week free trial for both Xbox Live Gold (if you don’t have that already) and Xbox Live Game Pass, so you can not only test it out by playing online games, but also seeing how it works with regular gameplay as well.

The release of the Xbox One Sport White controller will also be coming out at the same time as a charging stand specifically designed to go with the controller, so you could also look around to see if you can pick up both as a package deal.

The Xbox One Sport White controller will be releasing on July 31 in Canada and the US, and on August 7 worldwide.