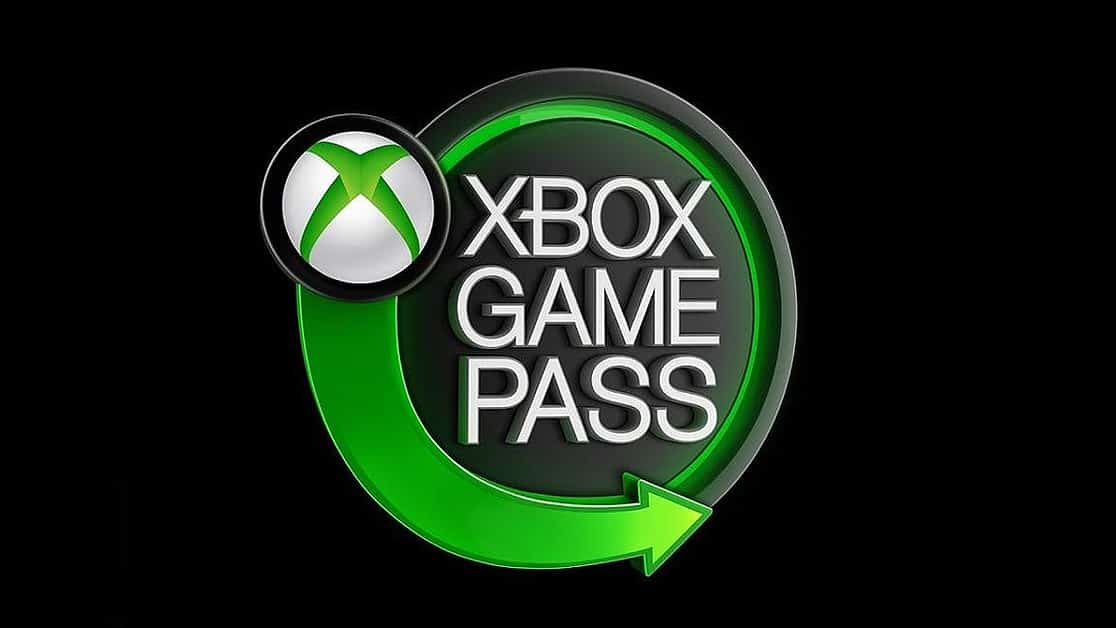 Microsoft has reportedly been sustaining Xbox Game Pass without registering any profits since the subscription-based service was launched nearly four years ago.

Taking to Twitter earlier today, The Verge editor Tom Warren explained that the revenue obtained through millions of subscriptions is not enough to balance out the cost incurred in terms of acquiring new games and publishing deals, general investments, and such.

Not to mention the upkeep cost of hosting Xbox Game Pass across the world on multiple platforms. The highly popular subscription-based service hence continues to post losses but which Microsoft expects to turn around in the future.

if Game Pass was a profitable service for Microsoft it would declare that profit and revenue to shareholders. It's not, as it's growth mode so it costs more in terms of investment, acquiring games etc, than the revenue returned from subs alone right now. But hey, I know nothing.

Xbox Game Pass surpassed 23 million subscribers a few weeks back, which accounted for about 5 million new subscribers added in the past three months alone. Those numbers alone would suggest Microsoft to be raking in billions but as Warren rightly pointed out, the upkeep and investment cost being put forward to increase audience and content reach must also be considered.

Xbox Game Pass has often been cited as the Netflix of gaming. The service offers access to hundreds of games for a fairly cheap subscription price. Imagine being able to play a triple-a game for just $1 on the first day of release. That is what Microsoft has been investing in all these years and much like Netflix, the growth model being followed right now caters to getting as many users as possible.