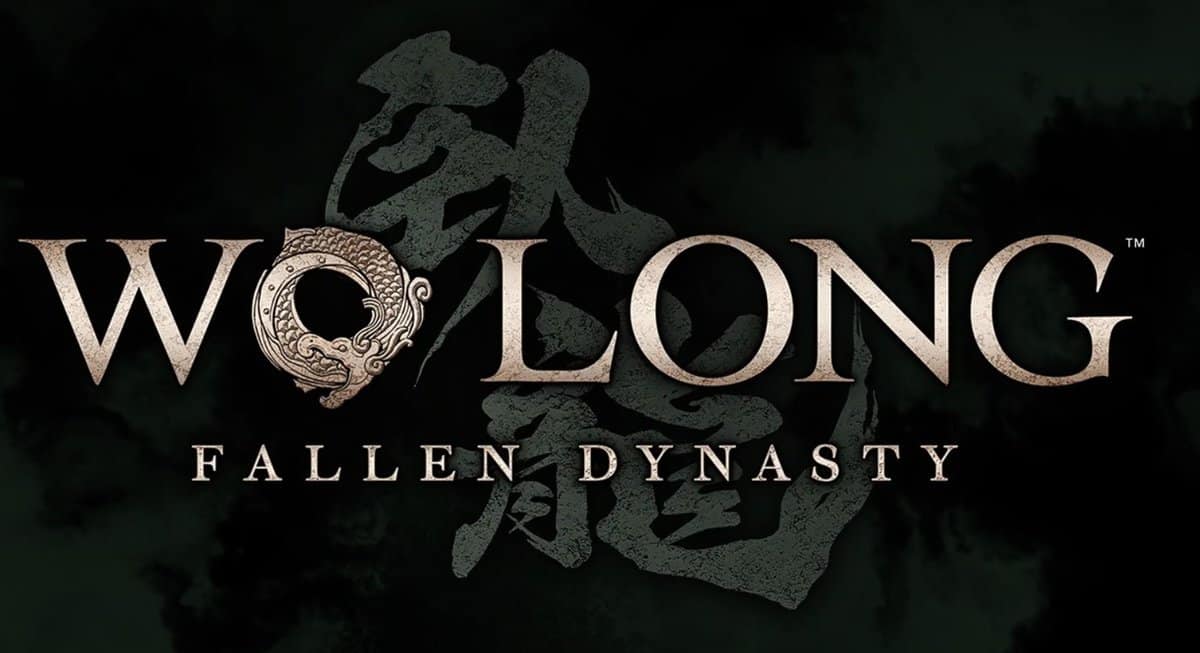 Since the announcement, fans have been eagerly waiting for the release of Wo Long: Fallen Dynasty as the game seems to be checking all the right boxes for a great Team Ninja experience just like Nioh. Like many fans, we are also excited about Wo Long so we decided to talk with game producers Fumihiko Yasuda and Masaaki Yamagiwa about different aspects of Wo Long.

We wanted to know if Wo Long was something Team Ninja always wanted to do and what motivated them to proceed with the Three Kingdoms setting. In response, Fumihiko Yasuda said:

The motivation was that we were thinking about developing a new title that could use the know-how gained and the format used in the Nioh series, and we came up with the concept of a dark Three Kingdoms world with new action based on Chinese martial arts. Personally, I have enjoyed manga, novels and games based on the Three Kingdoms since I was a kid, so that was also another big motive for wanting to take on this challenge.

Many fans have wondered that what if the games like Nioh and Wo Long are open-world? Many believe that it will be a great experience for the fans just like Elden Ring. Fumihiko said that while Wo Long is mission based, they are working in Rise of the Ronin which will offer an open-world experience.

For this game, we’ve incorporated a Morale system where players gain strength as they overcome adversity, as well as Wizardry Spells which are unlocked according to Morale Rank, among other various strategies that are fitting for a mission-based game. Of course Elden Ring is an excellent game, and I think that there are a lot of merits of having an open-world that offers a lot of freedom and immersiveness. As for Team NINJA, we are working on Rise of the Ronin which is aimed as an open-world game that has highly intense action at its core.

While the game is set in Three Kingdoms era, Team Ninja will be avoiding “redundant story-telling”. While players will encounter the famous generals, they haven’t focused much on making it historically accurate.

Similar to other Team NINJA titles, we are avoiding redundant storytelling, but have taken historical figures and alluring anecdotes and reassembled them in a shape that is fitting for Wo Long, while also continuing in the vein of the Nioh series in portraying a worldview and story that is a mixture of fact and fiction. We are also conscious about showing enemy generals and demons in a way that they’re not just purely evil for a new Three Kingdoms that players can enjoy.

The game is expected to last for 40 hours for main playthrough however, “multiple playthrough elements” and sub-missions could increase this time manifolds.

Fumihiko Yasuda also explained the arrival of Wo Long: Fallen Dynasty on Game Pass Day One. He expects more AAA games to arrive on Game Pass in the future Day One. Also, considering the multiplayer, they wanted to more people to enjoy the game.

Mr. Yamagiwa shared some insights on the multiplayer aspect of the game as well. It seems like the multiplayer will work in similar fashion to Elden Ring apart from the asynchronous “Vengeance” mode in which players can avenge the death of another player for different rewards. With Game Pass in play, we can expect a lot of online activity for the game. We are not sure if Team Ninja will allow cross-play as well or not.

As you might already know, Wo Long: Fallen Dynasty will offer dual character progressions with Morale System in play as well. This will offer players a dynamic experience unique to Wo Long. While talking about the Morale System, Yamagiwa said:

It’s a feature that takes the theme of morale on the battlefield and blends it with a masocore-like level design and a very Three Kingdoms-like strategy.

Morale increases by defeating enemies and seizing control of battlefields. As Morale builds up, the players becomes stronger and demonstrate more power. “”Wizardry Spells”” are unlocked as Morale rises, which will provide an advantage when progressing through battles. Since the amount of Morale gained is based on how powerful the defeated enemy was, players can decide if they want to solely focus on challenging powerful enemies, and how they want to race across the battlefield. We hope that players will enjoy this new strategy of having dual character growth measures of long-term growth through RPG elements and short-term growth through morale.

Wo Long primarily focuses on melee combat however, it also includes long range weapons and magic as well. We asked the producers if pure magic builds or Bow builds will be viable in Wo Long or not.

Since we are aiming for intense combat where offensive and defensive moves interchange as in Chinese martial arts, close combat is central to the game. However, since we’ve incorporated a leveling up system that refers to the Five Phases, it will be possible to customize builds; for example, creating a build that is strong in fire phase Wizardry Spells. In addition, there are special effects for remote attacks, so depending on which special effects are carefully selected, using long range weapons such as bows as your main weapon is theoretically possible.

Masaaki Yamagiwa also assured that while the game is cross-generational, it has been optimized for both current and last-gen consoles. It will also offer haptic feedback for Dualsense as well. Just like Nioh, Wo Long will also offer performance modes to suit players’ playstyles.