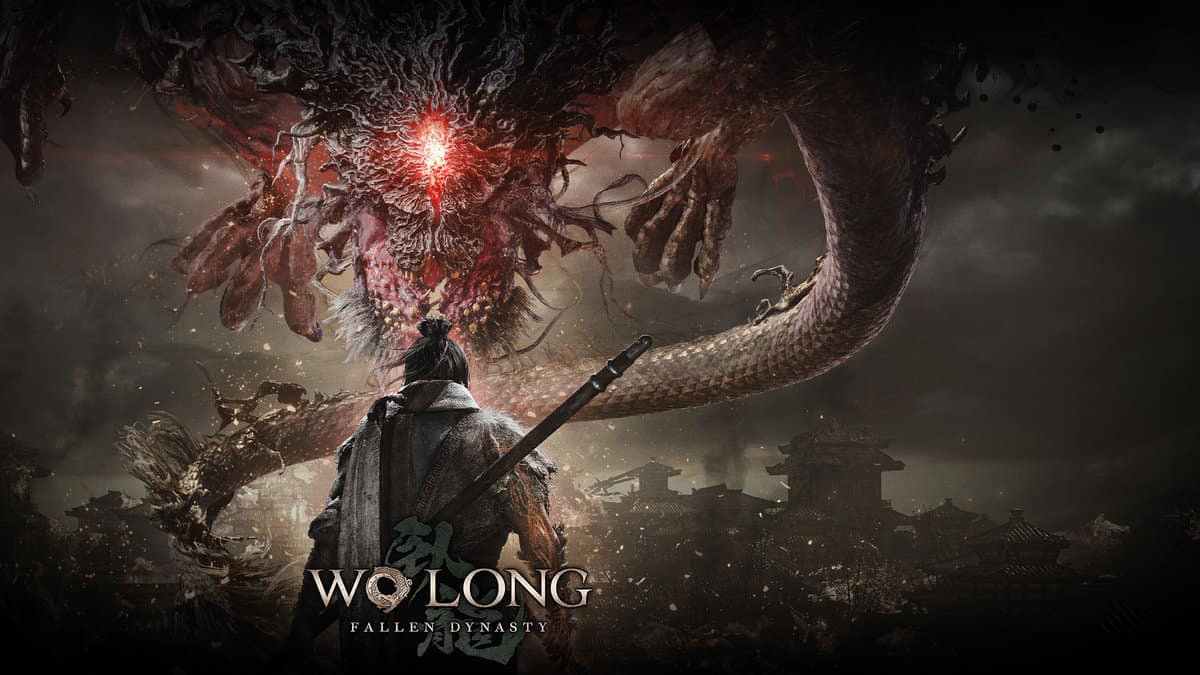 Wo Lang: Fallen Dynasty, an upcoming action-RPG developed by Team Ninja and Koei-Tecmo, will be releasing on Xbox Game Pass when it comes out, in a rarity for most Triple-A games, who normally come to Game Pass later. Producers Fumihiko Yasuda and Masaaki Yamagiwa gave the news in a recent interview with us, and gave an intriguing reason why.

I think that moving forward there will be a lot of AAA games coming to Xbox Game Pass on Day One, and considering the exciting online multiplayer for this game, we thought that it would be an opportunity for even more gamers to play this game and so we made this decision.

One of the chief advantages to the Xbox Game Pass system is that it allows gamers to be able to play more Xbox games for a fraction of the cost. Being able to stream the games for a low monthly fee of five dollars gives players a much more economical way of being able to play the hottest new games, and also gives games a wider audience than simply putting it on the market at full price.

While it’s highly likely that Wo Lang Fallen Dynasty will also have a conventional release, widening the audience by any means necessary is a good business decision for them. Team Ninja has previously released another multiplayer action RPG in the form of Nioh 2, which in itself had a good amount of popularity.

We’ve seen a good amount of Wo Long’s gameplay already, and the story itself is similar to Nioh as the protagonist makes their way through a dark fantasy version of China during the Three Kingdoms period, where the kingdoms of Cao Wei, Shu Han, and Eastern Yu fought for supremacy over who would rule the entirety of China.

We’ll be able to see just how good Wo Lang Fallen Dynasty is when the game releases on Xbox One, Playstation 4, PC, Xbox Series X, and Playstation 5 on March 3 of next year.