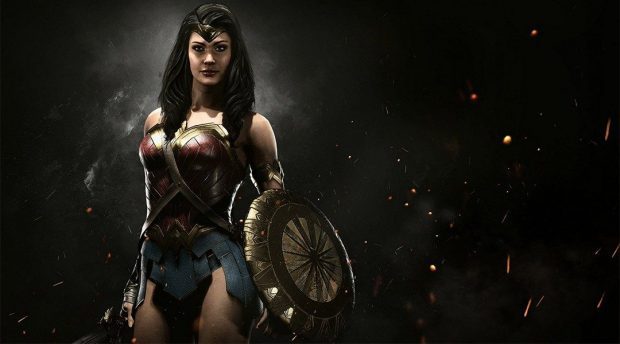 Leaks and rumors are running wild on the internet these days. Previously, it was rumored that a Superman game is in development at Rocksteady. Now, a new report has made its way on the internet suggesting that WB Montreal is also working on Wonder Woman game along with Batman Court Of Owls.

The leak comes from ResetEra and 4Chan forums. According to ResetEra thread, WB Montreal is working on “Project Diana” and has been developing it since 2017.

Furthermore, a post on 4Chan forums, which now has been removed, claims that WB Montreal is working on a Wonder Woman game titled “called Wonder Woman: Circle of Light”.

According to the report, the plot of the Wonder Woman game revolves around Diana trying to stop Circe and Hades. The leak suggests Diana is trying to stop them from breaking the Source Wall and rewriting history.

However, given that it is just a rumor take it with a grain of salt. But, it will be interesting to see how WB Montreal would handle a Wonder Woman game and carve its own identity.

If the leak is to be believed then, WB Montreal is developing Batman Court Of Owls and Wonder Woman Game simultaneously, probably in collaboration with Rocksteady Studios.

While it is not confirmed but, Batman Court of Owls is a possible sequel to Batman Arkham Origins. This is according to senior game designer Osama Dorias.

Earlier this year, the game designer confirmed that the studio is working on an open-world DC Game. He added that the game is based on a “major DC property” and is the very reason why he joined Warner Bros.

The game was tease earlier this month. WB Montreal took it to Twitter and teased Batman Court Of Owls.

Speaking of Batman, DOOM eternal was revealed earlier this year. However, many fans were confused about why the game wasn’t titled DOOM 2.

Well, according to the executive producer, Batman is the reason for the game not being titled DOOM 2. He noted that the inspiration behind naming it Doom Eternal was Christopher Nolan’s Dark Knight trilogy.

Furthermore, Rocksteady Studios is definitely working on its next title. However, we don’t know what that is. Rumors suggested that the studio is working on a Superman game.

However, Rocksteady was quick to clarify that no Superman is in development. Not only that, the studio also confirmed that they won’t reveal their next game at The Game Awards 2018.

There seems to be a lot of leaks and rumors regarding the next Batman game. Of course, they are to be taken with a grain of salt. However, these rumors do get me excited about these interesting ideas. Now, a Wonder Woman game is reportedly in development which suggests WB Montreal has its hands full.