Watch Dogs 2 Being Teased in The Division? 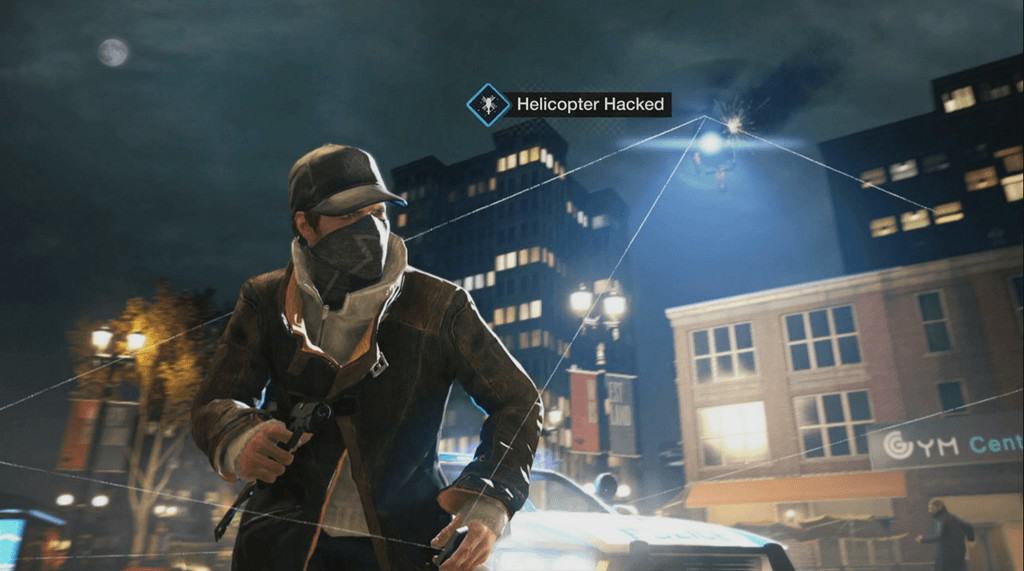 Well, it looks like Aiden Pearce from Watch Dogs has hacked his way into The Division. A fan shared an image from the on-going open beta that shows a man who is dressed similar to the way Aiden did in Watch Dogs.

The biggest difference is his jacket, it looks more like a parachute jacket rather than a leather coat Aiden prefers. 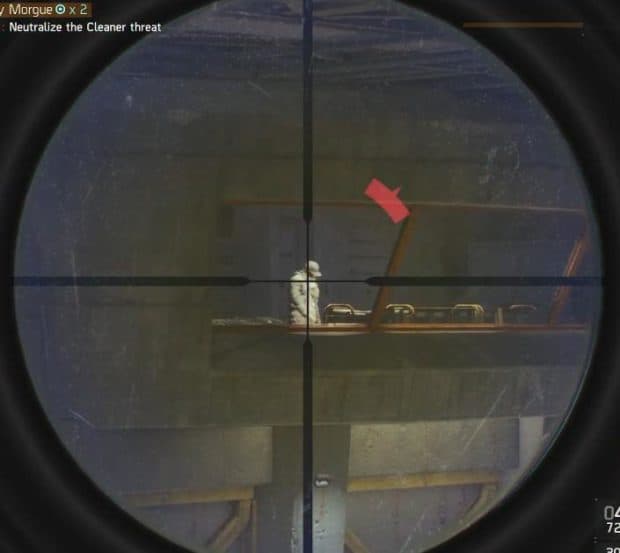 Watch Dogs 2 is in development and could be revealed in the near future. In fact, Ubisoft plans to release the game by March 2017, so there is a chance that we’ll see it in Fall.

Ubisoft is taking a break from Assassin’s Creed this year so Watch Dogs 2 may fill in this holiday. Ubisoft is also working on Ghost Recon: Wildlands, so we are getting some pretty exciting stuff from the company in the next year or so.

As for The Division, it is currently in open beta that just went live on Xbox One. PlayStation 4 and PC users will have to wait a day before they can play The Division beta.

Beta will end on February 21 so you have only a couple of days if you are on PS4 or PC. The final release of the game is planned for March 8. We were also told that post-release DLC will be exclusive to Xbox One for a month.

Trying out the beta? What do you think of it? Share your reviews in the comments below.