Warzone Must Be Fixed Before Getting A Ranked Mode, Says Director 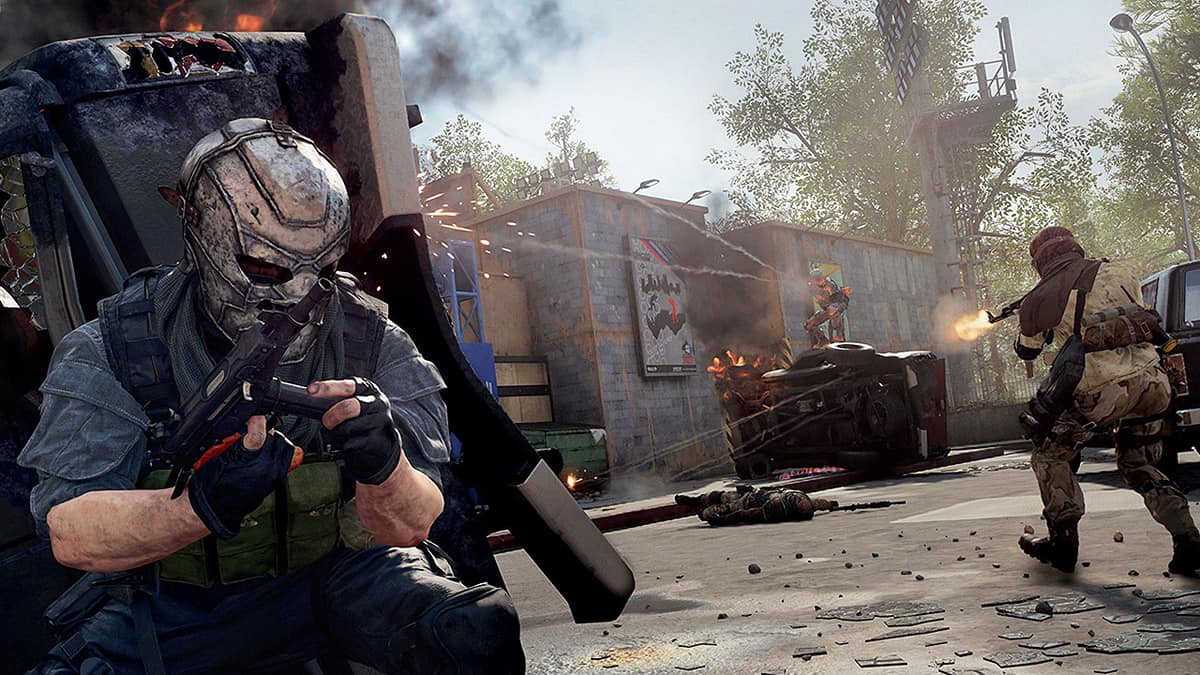 Call of Duty: Warzone will eventually receive a ranked mode but only when the state of the base game has been improved.

Speaking with online content creators (via CharlieIntel) last week, game director Josh Bridge confirmed that a ranked mode has been in consideration for Warzone for a while now but which must be done right the first time.

He acknowledged the broken state of Warzone at present and noted that the developers are “not happy” with how “bloated” the base game has become after being integrated with Black Ops Cold War and Vanguard.

Bridge explained that “Warzone was just meant to be an extension of Modern Warfare” but its multiple integrations have now made it difficult to identify the root cause of bugs. Hence, the reason why the developers are looking to fix the base game before introducing any new features like a ranked mode.

“We want to do Ranked right,” stated Bridge. “We do not want to come out and do it broken.” He reiterated that “timing is crucial” and that the developers must weight “the amount of uplift” versus “other features.”

The second season of Warzone Pacific and Vanguard had to be delayed by a couple of weeks in order to give developers Raven Software and Sledgehammer Games additional time to address bugs and glitches impacting the gameplay. While the second season is now underway, the developers still have a long road ahead when it comes to the state of the current game.

Call of Duty: Warzone will be three years old next month and remains to receive a ranked mode. Its competition such as Apex Legends and Fortnite are already supporting a healthy competitive sphere. The Call of Duty esports player-base can only keep their fingers crossed that they get their turn as well and soon.