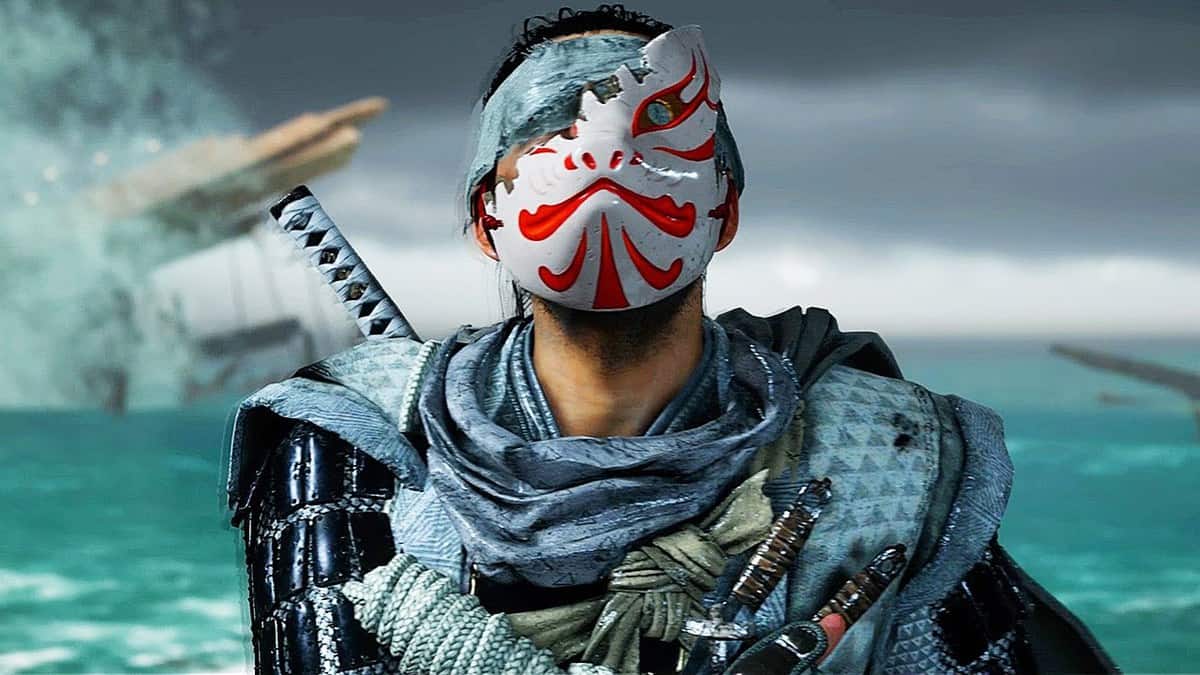 Each Forgotten Shrine or Wind Shrine in GoT Iki Island basically contains a scroll that you need to pick up. Then, according to what’s written on the scroll, you’ll need to carry out particular actions.

Successful completion of these actions will solve the concerned shrine and grant you some handsome gear items. These gear items are basically easter eggs from other Sony franchise titles, similar to the Sly Cooper outfit from the base game.

Below, our guide has streamlined the locations and solutions of all three of the Forgotten Shrines for you. So, let’s begin!

You can find this shrine just north of the Yahata Forest. The desired scroll be sitting on a small wooden bench right next to it.

Helm of War, Spartan, and Ghost of Sparta to make Jin look like Kratos from God of War.

This shrine can be found just south of Buddha’s Footprints; again, the scroll will be placed right next to it.

Put on the Ghost Armor and throw a smoke bomb.

This shrine is located in the Gonoura Cape, with staircases on either side. The scroll will be sitting right in front of the shrine at the bottom of the stairs.

Put on the Kensei Armor and heal yourself. (If you’re at full HP, you can jump from the nearby cliff to reduce your health beforehand.)

Yharnam Helm and Yharnam Vestments to make you look like a Hunter from Bloodborne.