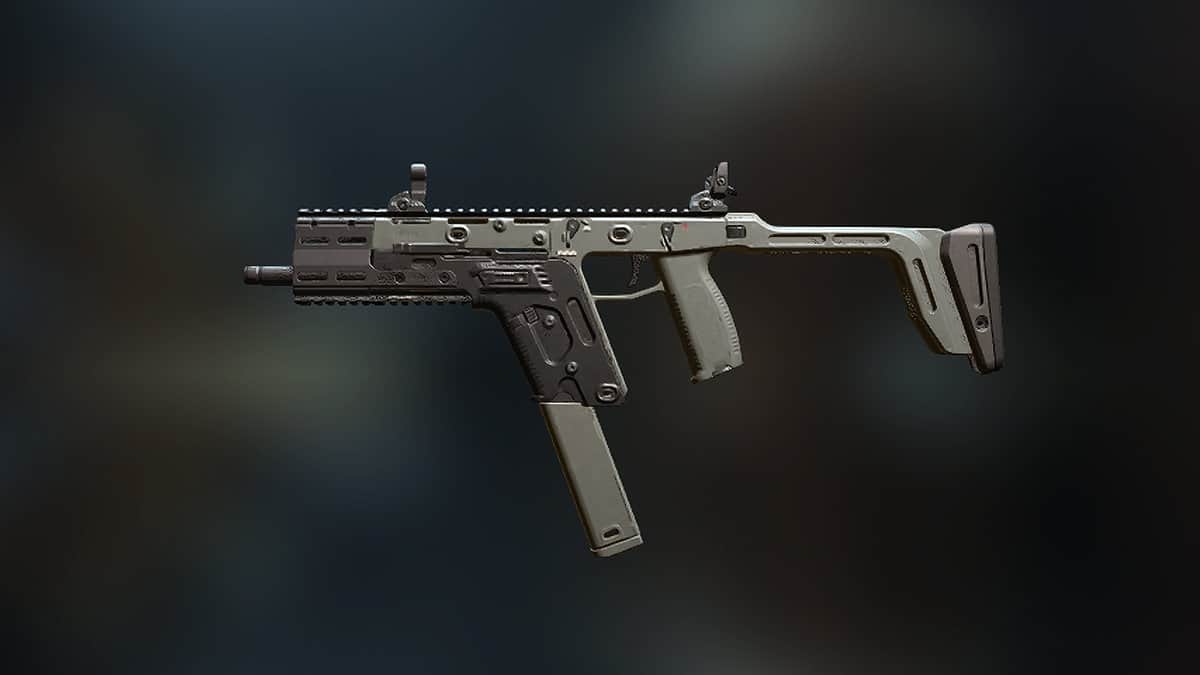 The Fennec 45 submachine gun is another weapon that you will find easily while looting Al Mazrah in Call of Duty: Warzone 2.

It made an appearance in Modern Warfare 2 as the Vector and brings forth the same high firing rate the weapon is known for. The thing is that if you are lagging in Warzone 2, emptying a Fennec 45 into an enemy will increase your chances of getting a kill due to its lightning-fast firing rate. You can easily empty a whole magazine in less than a couple of seconds.

The Fennec 45 belongs to the Fennec Platform and requires a player level 38 to be unlocked, making it one of the late-game SMGs to have.

The following guide will tell you the best Fennec 45 loadout to have in Call of Duty: Warzone 2.

XTEN RR-40 is an attachment that functions as a sound suppressant on the submachine gun. You will also gain increased range and bullet velocity with this attachment. The only compromise is the stability of the rounds.

ZLR 16.5″ Ignition Barrel is the best barrel attachment for SMG if you want to improve the weapons range and at the same time make its shots more stable and accurate. The decent stability of this attachment means that you can use it for medium range.

Moving down to the Laser attachment. VLK LZR 7MV is the attachment that is ideal for reducing aim-down-sight and increasing the ADS speed and Aim Speed of Fennec 45.

The near-perfect vision of the Cronen Mini Pro allows you to find your targets fast with an unobstructed view. The downside is the reduced Aim Down Speed of the submachine gun.

The highest rate of fire for SMG weapons can be achieved with the help of Fennec Mag 45. You will gain a systemic advantage due to the extra 15 bullets in your magazine. This attachment also reduces the need for reloading more often.