How To Get Battle Tokens Fast In Warzone 2 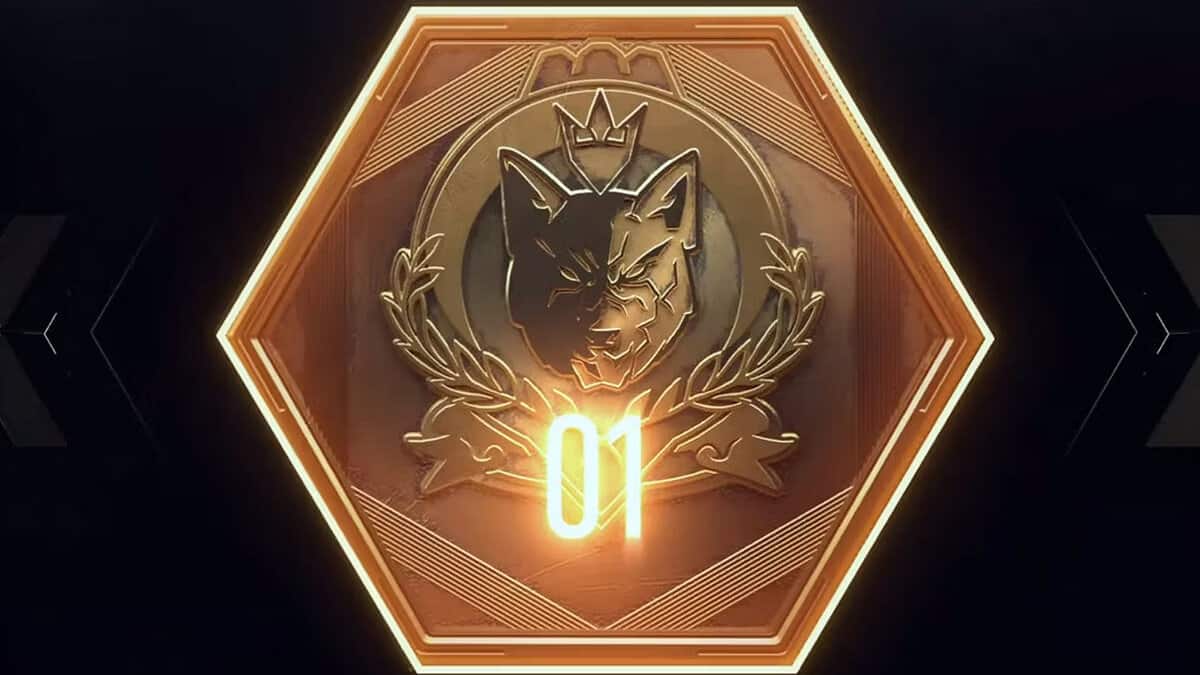 Call of Duty: Warzone 2 features a completely revamped battle pass system that will probably leave you scratching your head the first time.

You now have a battle pass map split between several sectors that serve as tiers. Every sector has five in-game rewards but unlike the previous WZ1 battle passes, you now need battle tokens to unlock rewards.

You need 1x Battle Token to unlock a single reward. Hence, if you want to unlock everything in the WZ2 battle pass, you will need a total of 100x Battle Tokens.

The following guide will tell you how to earn battle pass tokens in Call of Duty: Warzone 2.

How to get battle tokens in Warzone 2

There are several ways to get battle tokens that are split between microtransactions (buy them with real money) and gameplay (earn them with progression) in the game.

The fastest way to get battle tokens in Warzone 2 is to take out your wallet. However, you cannot directly purchase them.

You have to first purchase Call of Duty Points (CP) and then exchange them for tokens. The current exchange rate is 150 CP for 1x Battle Token.

Do note that the option to purchase tokens is only available to players who own the battle pass.

You also have the option of purchasing either the battle pass bundle or the Modern Warfare 2 vault edition for bonus battle tokens.

The battle pass bundle costs $20 (or 2,400 CP) and will immediately give you 20x Battle Tokens for free as well as several other in-game rewards.

The Modern Warfare 2 vault edition costs $100 and will give you 50x Battle Tokens for free as well as several other in-game rewards.

If you are looking to get battle tokens through gameplay alone, you should know that tokens are tied to the amount of time you play and the amount of XP you gain in every match.

It is unknown as to just how many matches or XP you need to earn 1x Battle Token but you can make that process faster by completing as many objectives and contracts as possible to gain a ton of XP in every match.

DMZ is the new mode introduced in Warzone 2 which is a bit similar to Escape from Tarkov. You go up against AI-controlled bots while trying to complete objectives, staying live, and then finally exfiltrating.

Playing DMZ is the best way to farm battle tokens in Call of Duty: Warzone 2. You have multiple objectives that can be completed with ease for large amounts of XP. Pretty much anything you do in DMZ gets you XP.

If you are a friendly squad standing by, dedicate a day to DMZ and you will have enough battle tokens to clear out multiple sectors in the battle pass map.

Since your XP gains determine how fast you earn battle tokens, do not forget to activate your Double XP Tokens in Warzone 2.

Do battle tokens carry over to the next season?

The new battle pass system is all about choosing your own path depending on what rewards you want. If you have unspent battle tokens, they will be automatically spent on random sectors at the end of the season.

Hence, it is important to know that your battle tokens do not carry over to the next season. However, if you have unspent battle token tier skips, which you can only get from the vault edition, they will be carried over to the following season.