How to Unlock Boris Ursus in Total War Warhammer 3 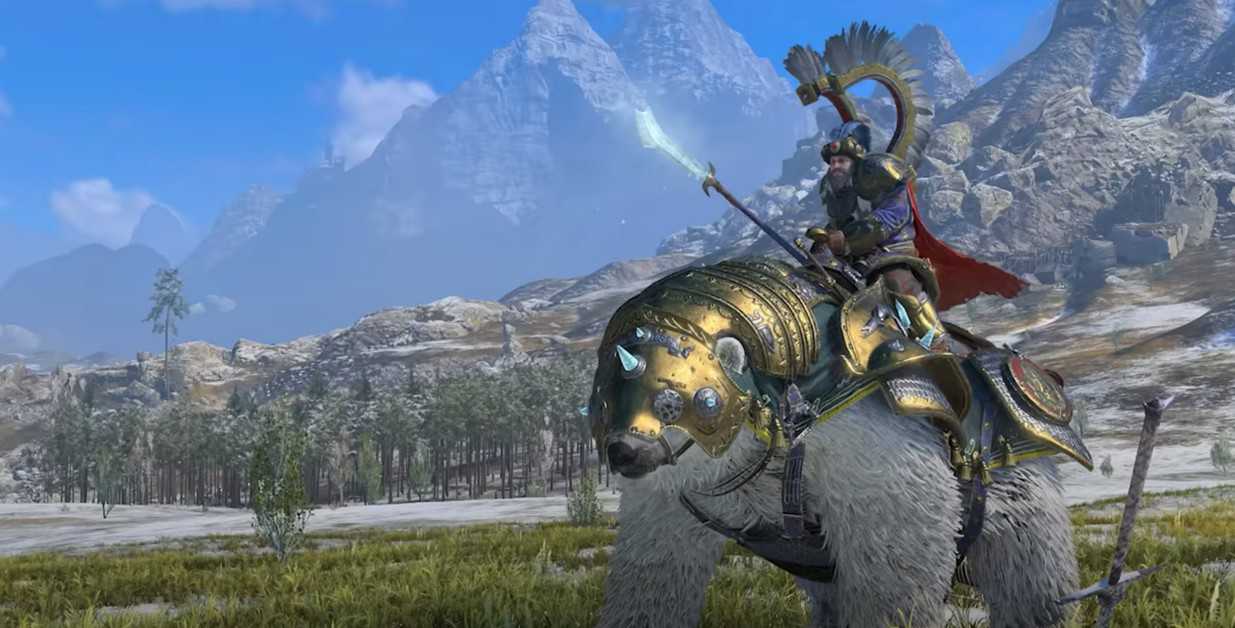 Tzar Boris Bokha is a well-known figure from the Warhammer Fantasy tabletop game and one of the few known commanders of the Kislev faction. In this guide, we’ll walk you through how to unlock Boris Ursus in Total War Warhammer 3 and complete the “Frozen Falls” quest.

How to Unlock Boris Ursus in Total War Warhammer 3

The Frozen Falls quest is straightforward and identical to Manfred Von Carstein’s battle with the Sword of Unholy Power. You must fight Three Tzeentch sorcerors scattered across the map to conclude this quest.

Bringing Little Grom is the best method to achieve this because you can engage the sorcerers from a distance. The sorcerers will move towards you once they are in an aggressive state.

You will be given a choice to add Boris to your faction, giving him one of Kislev’s three main cities to build his own faction with, or letting him vanish after you’ve completed it.

After you choose an option, Boris will now be unlocked and accessible through the Kislev menu for a whole new campaign. Boris, Kislev’s legendary lord, has a distinct cinematic and starting position.

How to Unlock Boris Ursus

To unlock Boris Ursus in TW Warhammer 3, take possession of Kislev’s three key cities, Kislev, Praag, and Erengrad. This will help you get the Frozen Falls quest fight that unlocks Boris.

River Urskoy, The Cursed City, and River Lynsk each have their own provincial capitals. The quest battle marker appears just north of Praag after you control these villages for ten turns.

Katarin’s campaign is your best chance if you want to unlock Boris Ursus as soon as possible because she starts in possession of Kislev, which is near to Praag, and is friends with the group that controls Erengrad, suggesting a confederation is conceivable if you make the right moves. This will allow you to unlock Boris quite quickly.