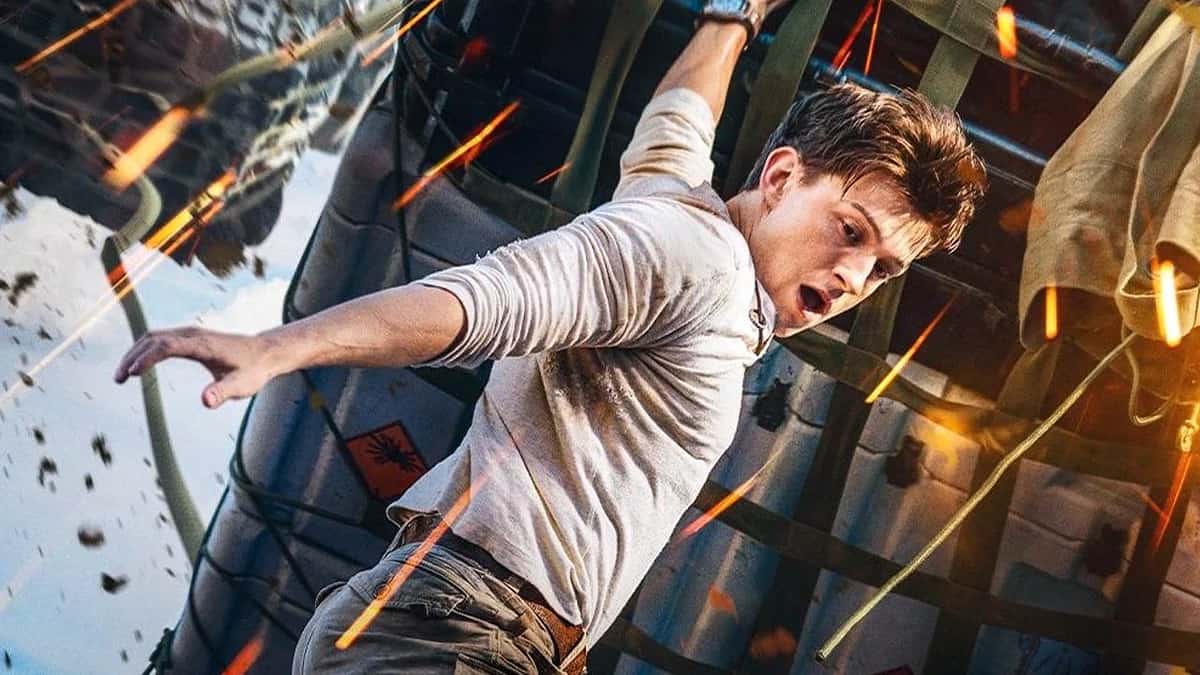 Sony Pictures Entertainment has declared Uncharted to be “a new hit movie franchise for the company” after the Tom Holland-Mark Wahlberg duo smashed their opening weekend forecast at the domestic box office.

According to a report by Deadline earlier today, Uncharted was expected to generate a $30 million opening weekend in North America but ended up doing around $51 million to raise its worldwide opening to $139 million.

“It is Presidents Day in America, but we are open in most places around the world today and we have another global triumph to celebrate,” wrote Sony Pictures chief Tom Rothman in an internal email. “With over $100M in box office worldwide in just one weekend, and a 90% positive audience score on Rotten Tomatoes, Uncharted is a new hit movie franchise for the company.”

The successful premier makes an Uncharted movie sequel more than likely with Tom Holland and Mark Wahlberg returning as Nathan Drake and Victor Sullivan along with the rest of the main cast. Its director Ruben Fleischer had already expressed hope for a sequel to be greenlit. Sony Pictures categorically calling the venture as a successful movie franchise just adds more to those hopes of another Uncharted movie to hit the silver screen in the near future.

It also helps that the post credits scene draw up a new pathway for a potential sequel. Uncharted fans should best remember to stay through the credits to watch how someone who was supposed to be dead is actually still alive.

Elsewhere, Fleischer has confirmed himself to be currently working with Sony Pictures and PlayStation Productions on a Jak and Daxter movie adaptation, which is another PlayStation franchise helmed by developer Naughty Dog.