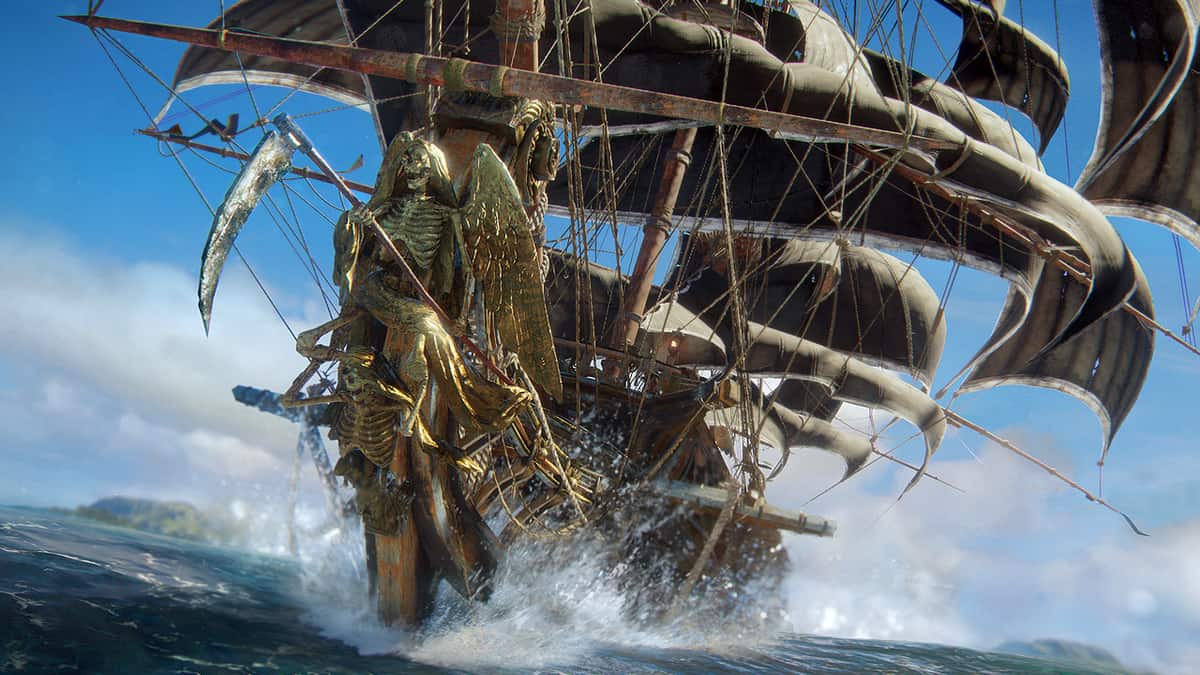 Following numerous delays and design changes over the years, publisher Ubisoft is now completely content with how Skull & Bones is finally shaping up.

Speaking during an earnings call for its third quarter (via VGC) earlier today, Ubisoft CFO Frédérick Duguet revealed that Skull & Bones will be scrapping its originally promised single-player campaign for a multiplayer-only approach.

He admitted that the game has taken a longer development cycle than necessary. Skull & Bones was after all announced more than five years ago and has reportedly changed directions multiple times. The current multiplayer-focused direction though is the one which Ubisoft believes will redeem itself.

“It’s a very promising new IP focusing on multiplayer first, so very consistent with our strategy to bring multiplayer competition and co-op first in a big open world, with a great, attractive fantasy,” said Duguet.

“That’s of course a longer development time that we’ve had on that game, but we’re very happy with the artistic direction and the progress of the game so far.”

Take note that the transition from single-player to multiplayer-first was leaked last September. Skull & Bones was also leaked to be simplifying its boarding mechanics into a luck-based mini-game of sorts. Hence, scrapping the deep and immersion options originally promised by Ubisoft.

Skull & Bones was originally conceived as a game where players will be able to sail the high seas for piracy and naval warfare, a concept which was inspired by the gameplay of Assassin’s Creed 4: Black Flag.

Those ambitions however had to be checked midway when Ubisoft decided to reboot development to pursue “a new vision” but at the cost of multiple delays.

While a release date remains to be confirmed, the latest financial reports of Ubisoft suggest that Skull & Bones is looking to release by April 2023. However, that will always be subject to unforeseen delays and fans looking forward to the game should not go ahead to mark their calendars at present.