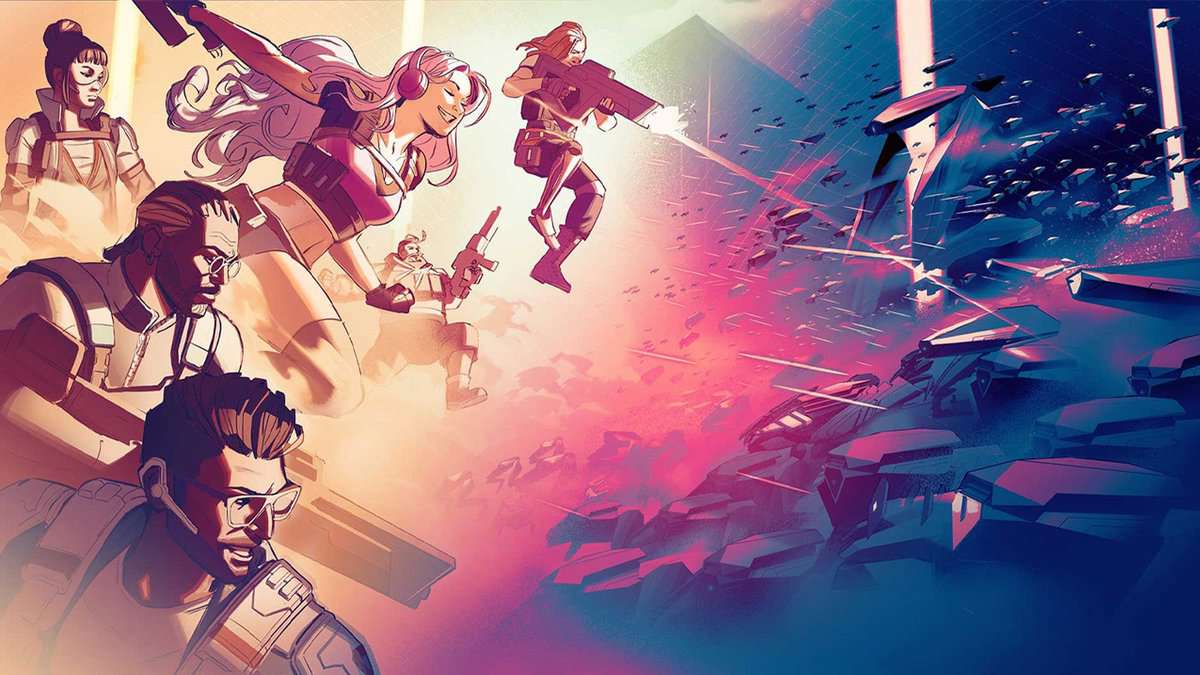 Ubisoft’s upcoming shooter Project U is still in very early development, but its first closed playtest has just come out…and the introduction to the whole event has already been leaked on Twitter. While the Project U playtest leak doesn’t show that much, it at least helps to establish the game’s atmosphere.

Project U, which stands for “Unite” according to the opening video, is a cooperative shooter where players must come together to face off against an overwhelming threat. While we don’t know anymore about it than that, the leak did include little bits of gameplay that can at least help us extrapolate a few things.

To start off with, it appears that the game has players taking on hordes of robotic enemies, likely with the help of not only guns but also a wide variety of other skills spread across multiple characters that can buff teammates, debuff enemies, or do things to increase your firepower and even the odds.

The game has previously been described as “Anime Destiny”, which can be used both to point to the art style and to the gameplay, considering Destiny is also a multiplayer shooter where you get abilities to battle hordes of enemies. If the marketing is true, we could end up seeing a game very close in style.

Of course, with only just those brief snippets, there’s only so much we can even really confirm, and most of this is just guesswork, but the Project U playtest being leaked like this at least means that at least the gaming community can start guessing about what it will be like.

We likely won’t be hearing it from any of the actual playtesters, either, until a certain date. Non-disclosure agreements will keep them from elaborating on the game at all under the threat of legal action, so the devs will be the ones giving us our info.

The game is also in very early development, so who knows how long the NDA will even be, though the fact that it’s in a playable state is still a big step for it already. Hopefully, Ubisoft will have at least a release window for it soon, and hopefully some new gameplay as well.

Related Topics Ubisoft
About the Author