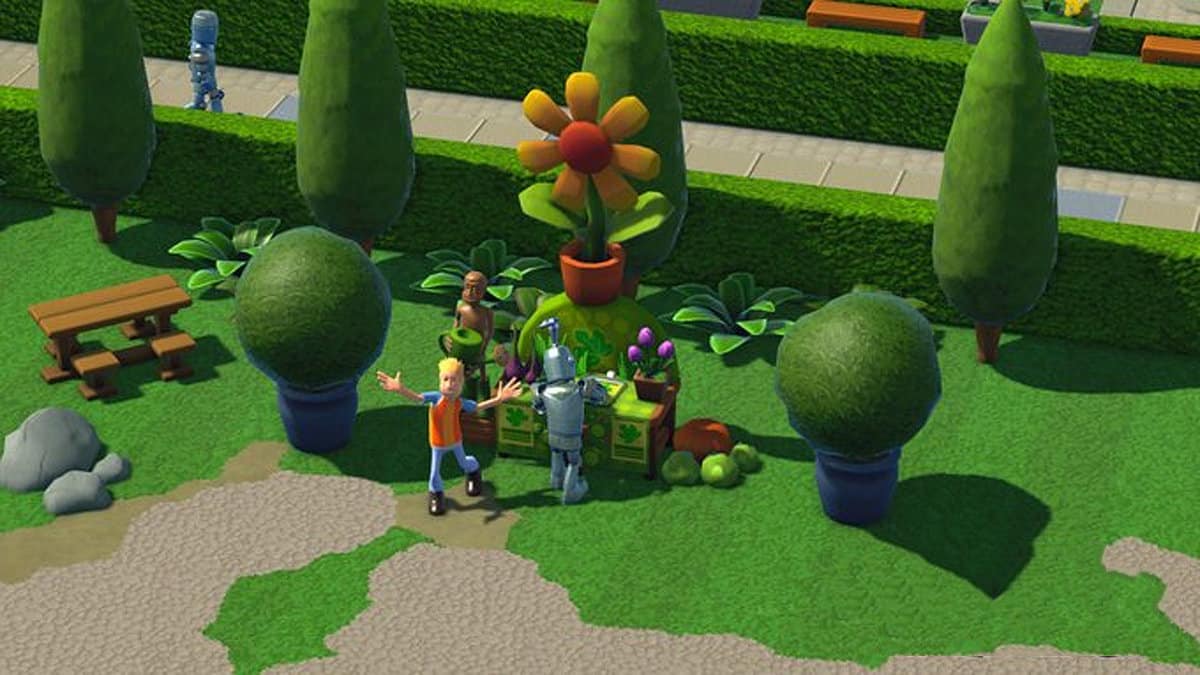 University life feels quite incomplete without any Clubs to participate in and have fun in. In Two Point Campus, you’re also able to build Clubs to enhance your student’s abilities and provide various buffs to them, which becomes very important later on in the game.

Read on through this guide to learn more about Clubs in Two Point Campus.

How To Unlock Clubs

Clubs are first introduced in Two Point Campus after completing the first academic year in Piazza Lanatra. You’ll come across them during a small tutorial phase where the game will teach you a bit about them.

At first, you’ll only have access to two of the five clubs available in the game; the Speed Walking and the Power-Nap Club. You’ll unlock the rest of the Clubs as you progress further through the game.

How To Level Up Clubs

Though each student can only participate in one Club at a time, they still play an important role in honing the student’s abilities. Different types of Clubs offer different types of buffs to the corresponding students in them. For example, a student in a Speed Waling club will have a buff to his movement speed, while a student in a Power Nap club has the ability to sleep and re-energize anywhere on the campus.

The students are further broken down into Levels inside a club. They can increase their level in a Club with time to further receive a boost in their buffs. For example, a Level 1 student in a Speed Walking Club has an increased 10% Walking Speed, while a Level 10 student has an increased amount of 100% Movement Speed.

The Levels of the students in a particular Club depend on the Club’s Level as a whole, as each Club has a Maximum Level Capacity. With time, you’ll unlock different items for the Club in order to level them up. These items need to be purchased though, and they don’t come cheap!

Here is a list of all the Clubs available in Two Point Campus: