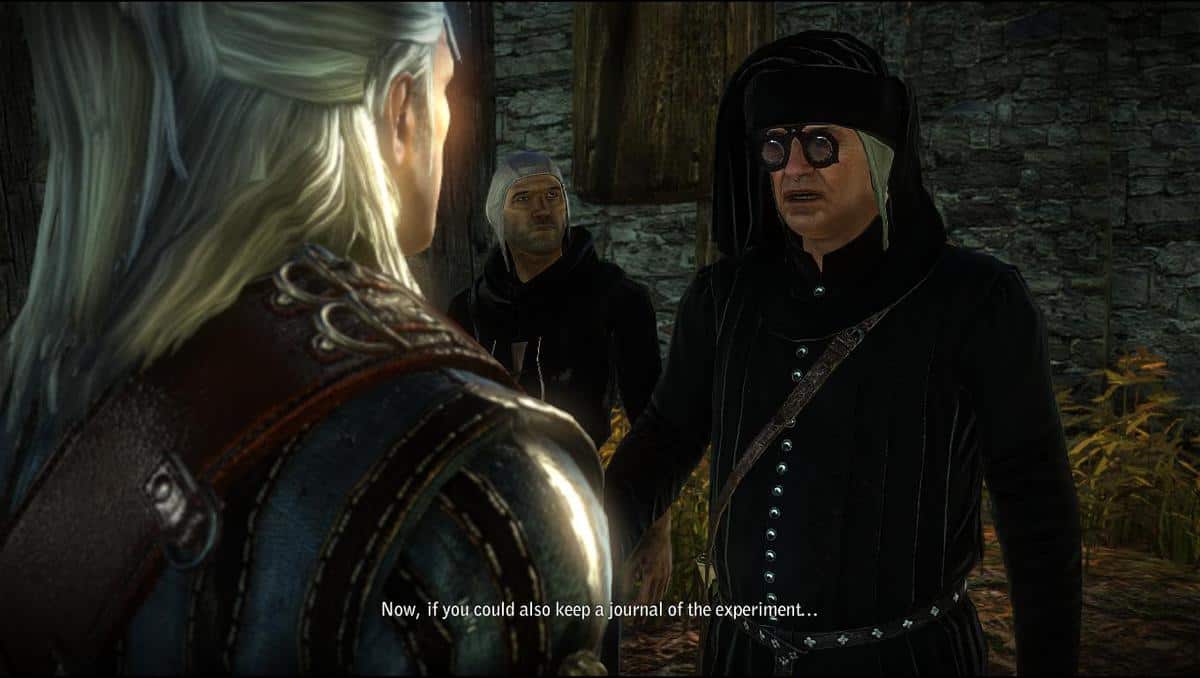 It doesn’t matter whether you opt for Alchemy as your character development path or not, you will still need to learn the art of preparing potions and oils as well as producing bombs as it is core gameplay component in the game. Our The Witcher 2 Alchemy guide will explain all the basics of the alchemy system in the game, how to craft and benefits of alchemical mixtures.

Skillful use of these items can save you the toughest of situations. Alchemical knowledge is important for a witcher, since he can often use it to increase the damage he inflicts, his regeneration abilities, and improve the chance to land a critical hit on his enemies.

You can create three types of mixtures in The Witcher 2 and they are Potions, oils, and bombs.

Potions are liquid mixtures that temporarily raise your statistics before combat when you drink them. They can be created by adding special ingredients, such as herbs and monster body parts to an alchemical base such as alcohol.

Potion not only enhance certain senses of the person but also have a side effect associated with them. So, use them carefully or opt for Alchemy development path and reduce the side effect by learning new abilities.

Oils are blade coatings used before combat that temporarily increase the damage dealt to specific opponents, or increase the chance of causing a critical hit. Good thing is, they have no side effects associated with them.

Bombs are range weapons used from distance that can be used to surprise the opponent and stun, incinerate or panic him. The trick lies in timing the use of bomb perfectly to the situation at hand.

Before you create a mixture, you should know the correct ingredients you need meaning you would actually need the knowledge of recipes and formulae before you would be able to create mixtures at will in The Witcher 2.

Geralt only knows the basic alchemy knowledge to start with, so he can’t prepare all the mixtures, which are often results of experiments by mages or herbalists. There are three different ways you can acquire these recipes or formulae to create mixtures and they are:

When you learn a new formula, it will be available in your equipment, journal and the alchemy panel so you can readily create that potion, oil or bomb.

How to Create Mixtures or Bombs

The order in which you should mix the alchemical substances is visible at the bottom of the screen. To do so, you can manually add
each substance by scrolling the list to the right, or use the slot auto filling option to automatically fill the central alchemy panel with substances necessary for a given formula.

When you mix the ingredients in the set order, the mixture will be
created and added to your equipment.

Samum
Effect: Stuns and immobilizes all enemies in range.

Beehive
Effect: After detonating wounds all
enemies in range with shrapnel.

Firefly
Effect: Blinds and immobilizes all enemies in range.

Stenchbulb
Effect: Releases a foul-smelling cloud that decreases the statistics of all enemies within it.