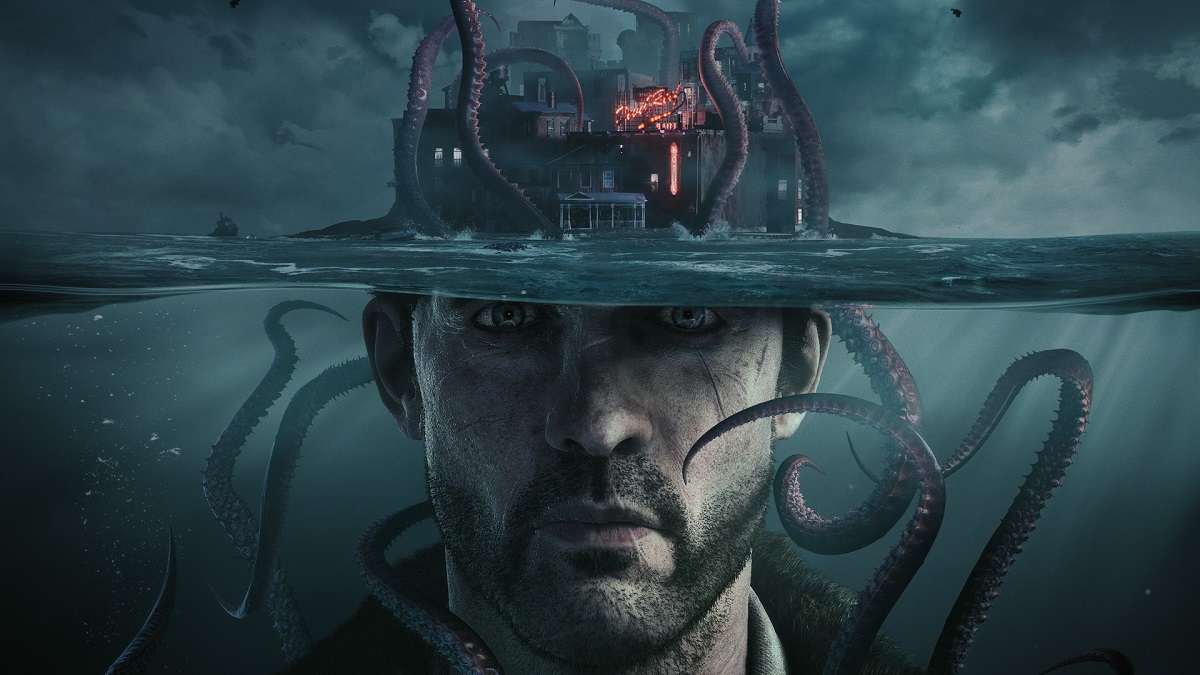 The Sinking City has many side quests and one of them is titled “Field Research”, comprising of many tasks to be fulfilled. Being the detective the protagonist is, you will need to uncover many clues in the quest. That is not to say you will not encounter some action as there are also plenty of monsters to avoid or take care of. Here is how you complete the Field Research case in The Sinking City.

You can start this side quest at any point in the game. Simply head down to the hospital in the central Coverside and talk to the doctor.

The Infected House is located on Moorland Road between Benevolent Tides Road and Higgs Line. Do not go rushing in because there are three enemies who can use invisibility so be prepared! After defeating them, go upstairs and grab the note on the deck near the bed. Get the journal near the kitchen and the food in the kitchen.

Get the rocking horse toy from the living room. *Use Mind’s Eye* on the pillow on the bed to get visions. This will enable the puzzle upstairs which you will have to arrange. First one is that the monsters leave from hole o the ground floor. Second is the quarrel during the dinner and the third is the consequences of the disease changing them into monsters.

Go to the clothing shop on Windham Street in Salvation Harbor. After clearing out the enemies, find the drugs on the counter and the blood traces behind the counter. Grab the shopkeeper note behind the counter. Then go to the basement and find the letter on the stairs then grab the suicide note near the body.

After completing the above two discoveries, your next stop will be at the “locked shop” in Western Reed Heights on Ward Street between Bourbon Road and Sam Reed Street. Avoiding the explosive monsters, especially the large ones in the basement, begin your search for clues.

Firstly, as you enter, check the note on the counter and then proceed to the staircase. Look behind it to find a cloth piece atop a crate. Now head to the basement to check out a book as well as a green substance around the corpses here.

Head to the newly emerged cloud that appears near the counter. Now you will need to reconstruct the crime scene in your mind by putting the events in the sequence as follows:

Some people carry a corpse over the shop. They then proceed to drop these bodies through the opening that connects the staircase and the basement. Lastly, the presence of the green substance indicates these bodies were attacked by monsters.

We are not done yet! Navigate to the eastern region of Reed Heights and enter the restaurant on Willow Lane, between Herald Street and Bullock Street. The main area, as you enter, has a letter and hammer around the counter. There is also a newspaper on a table here and another one, as you ascend the stairs.

Hop over the counter and find the opening to reach the basement. Here, you will be able to investigate a bunch of clues like a knife on a table, a bloody bathtub, a journal on a desk, and a recipe near a dead body. Lastly, use the Mind’s Eye ability to learn more info about the skulls that lie in the bowls.

This marks the end of the work you need to put in to complete the quest. Simply head back to the doctor and make a choice between telling the authorities about the events or the public.