The Sinking City Endings Guide – Ending and Restarting the Cycle, Leaving the City 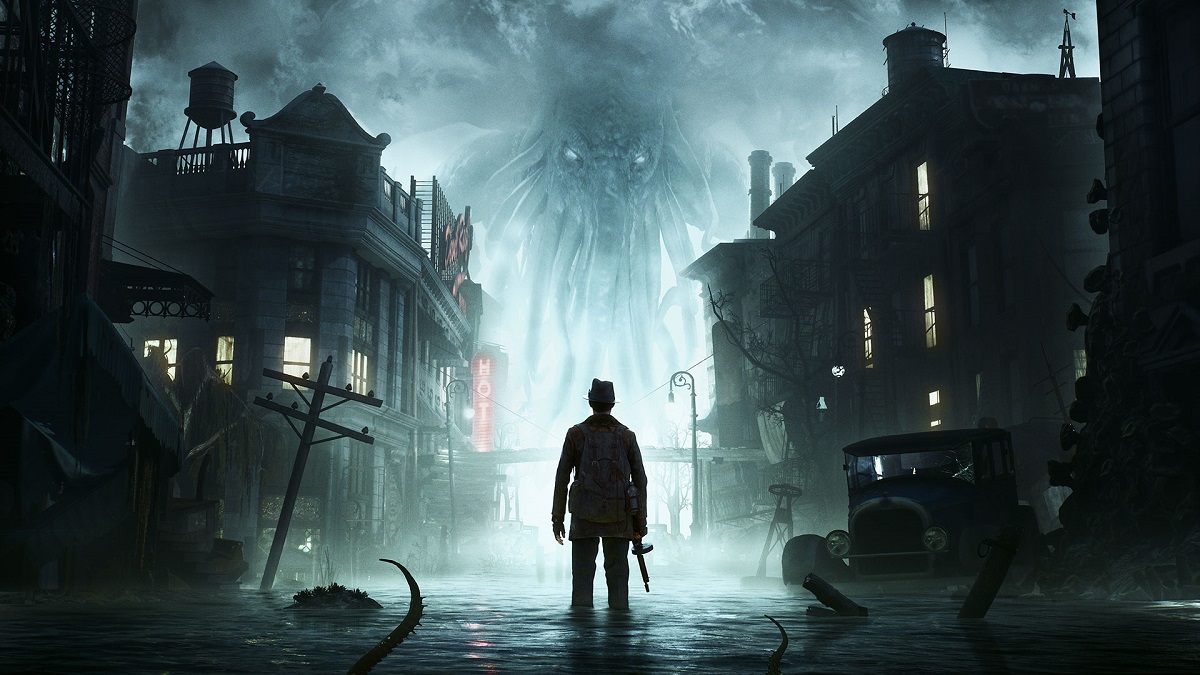 If you are here, you must want to unlock all of the endings in The Sinking City?! In their latest detective experience, Frogwares has given players the ability to make certain decisions in almost every case throughout the game and but they will not directly impact the ending of the game. No need to worry, as we can help you experience all three of The Sinking City Endings.

You are required to make a decision at the end which is to choose from any of the three endings. Do note that the decisions you make throughout the game do not affect the overall outcome.

Therefore, relax and play as you want to because you will be able to experience each one of the three endings.

1. Ending the Cycle
After entering the final chamber in the main case of “Into the Depths”, there would be an altar for placing the Seal of Cthygonnar and a Retrocognition right beside it.

Both of them are positioned in the middle of the room. You can enter the Retrocognition and then walk towards the two scenes to let them play out.

If the sequence is correct, Charles can be seen placing the seal in the altar and then heading toward the ledge. If you sequence them correctly, you are able to do those actions in the real world. By doing so the cycle will be ended for good.

2. Restarting the Cycle
Do the same procedure as mentioned above but after seeing the Seal of Cthygonnar and a Retrocognition in the middle of the room, you have to turn left immediately and keep going down that path until the end where there would be another Retrocognition.

You have to enter it and watch the scenes play. If the sequence is correct, Charles would be seen first placing the seal in the altar and after that, he will jump to his death. Doing that in the real world will restart the cycle.

3. Leaving the City and the World to Their Fate
Again, after doing the same procedure as mentioned above, but after seeing the Seal of Cthygonnar and a Retrocognition in the middle of the room, you have to turn to your immediate right and go down the path through a crack in the rock which leads to a slightly smaller room. Again, enter the Retrocognition and watch the two scenes.

Sequenced correctly, you will see Charles placing the seal in the altar and leaving the room. By doing this, you would be leaving the city and the world to their fate.

Doing All of This in One Playthrough

As our choices throughout the experience do not have any effect on the choice of The Sinking City endings, what we can do is easily see all three of the endings in a single playthrough.

Just save the game manually within the final altar room in the “Into the depths” main case before making any decisions. With that out of the way, you can easily reload it from the Main Menu and experience all three endings of The Sinking City.