How To Get SP Fast In The DioField Chronicle 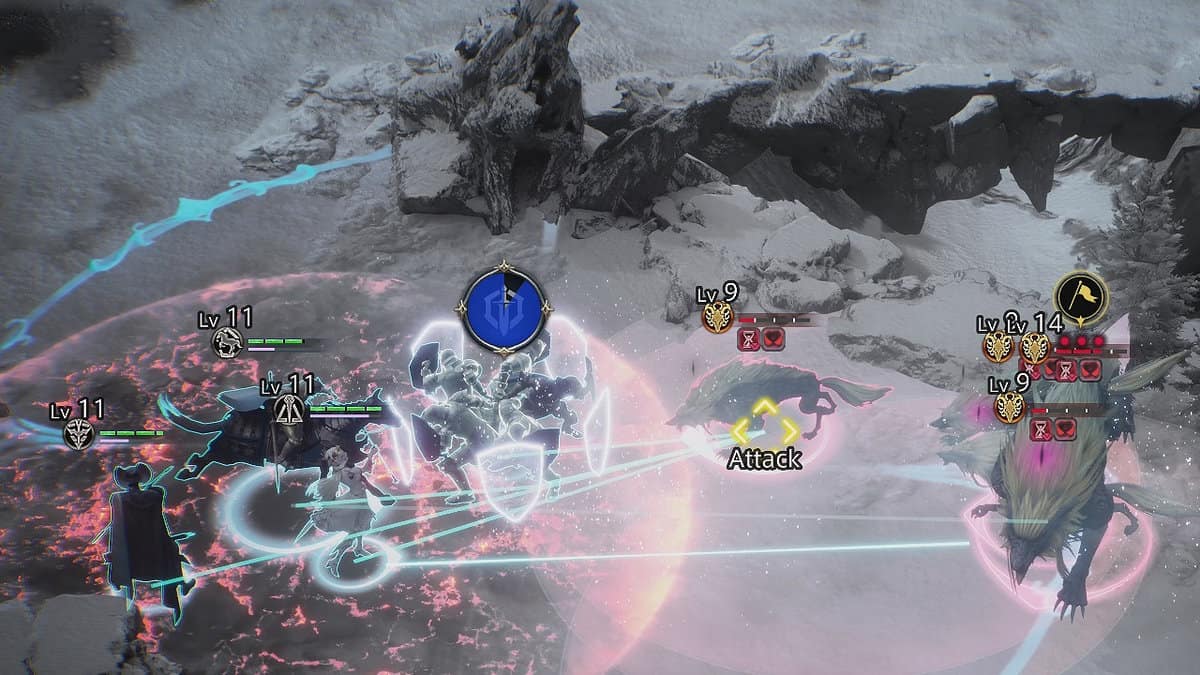 Skill Points, or SP, are among the most valuable resources that help you upgrade and unlock new skills in your current Skill Tree.

There are four Skill Trees in total with each distributed amongst the different sorts of units in The DioField Chronicle and all of them share the same SP Pool.

However, acquiring your desired number of Skill Points is one of the most difficult tasks as it requires the completion of certain objectives which are assigned to you as a part of your quests.

In the following guide, we’ll be giving you tips on how to get SP Fast in The DioField Chronicle.

How to earn SP in The DioField Chronicle

In short, if you’re looking forward to getting Skill Points fast in Diofield Chronicles then you should focus on completing missions.

Initially, you’ll have a hard time completing the given quests. But thankfully there’s a feature in The DioField Chronicle that allows players to replay all quests. You will have to unlock the Practice Battle for this purpose.

To participate in all the missions again, you must visit the identical room where the Institute is found. Once you’ve found the room, go to the Practice Battle desk and redo all your previously unfinished missions.

One thing to keep in mind is to always replay missions once you are fairly over-leveled compared to the mission requirements. This is because enemies do not scale with you in the game. The more powerful you are, the more efficiently and quickly you will be able to complete the missions for fast SP.

The bright sight to all of this is that due to the units of the same type sharing an identical skill tree, your upgrades will be beneficial for others. For instance, if your SP allocation doesn’t go as planned and you end up making a minor or even a major mistake, you’ll still have a chance to reset everything with 10,000G.