How To Replay Missions In The DioField Chronicle 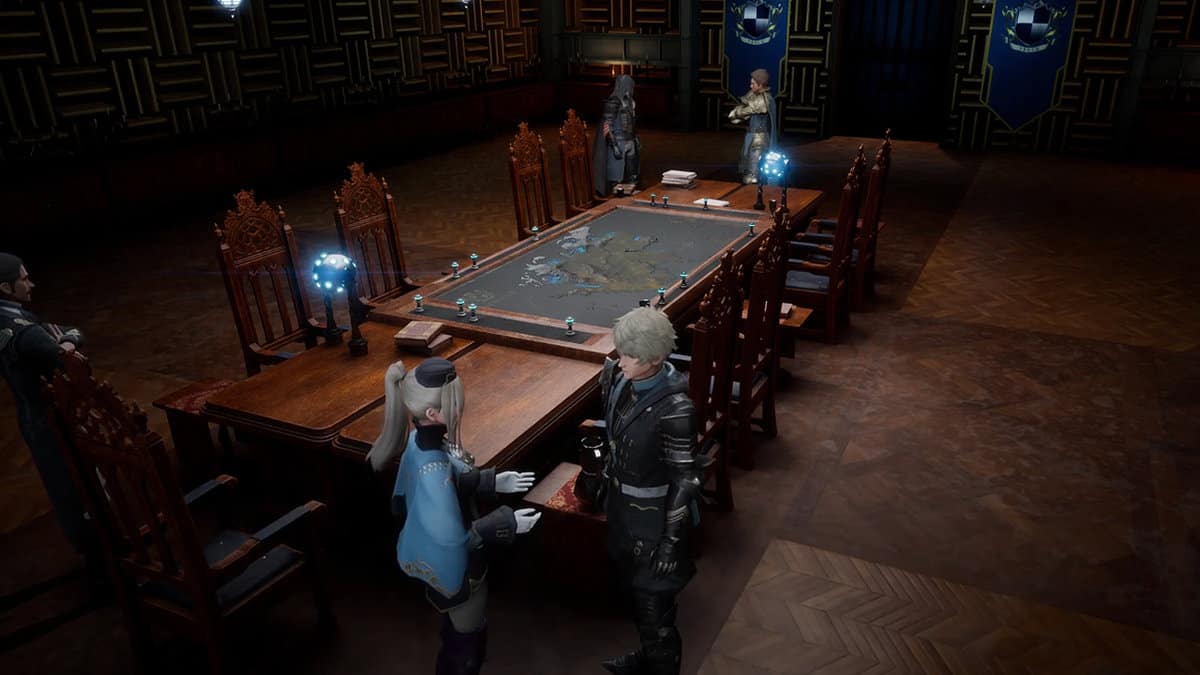 There are several missions in The DioField Chronicle that have additional objectives to complete for bonus rewards.

There is a good chance that you will be unable to fulfill all of those requirements to get their bonus rewards. Hence, you will need to replay the missions again once you are ready.

The following guide will tell you how to replay missions for every reward in The DioField Chronicle.

How to unlock the Practice Table to replay missions

The option to replay missions will be locked at the start of the game. You will have to complete the second mission called The Chains That Bind to unlock Practice Battle which is how you can go back to replay missions.

Once the quest is done, return to your base and speak with the researcher. You will then be able to access the Practice Table which is basically a war table that lists all of the missions you have already done in The DioField Chronicle.

You can go through all of the listed missions to see their requirements and rewards. Simply select a mission you want to replay and interact with the given prompts.

There is no limit to how many times you can replay a single mission. However, you will only earn its bonus rewards once.

You can still replay missions for experience points to level up or earn money to spend in the game. In fact, replaying missions is one of the best ways to make money in The DioField Chronicle. You can farm around 600 gold in a short mission that spans less than five minutes.

Something else to note is that enemies do not scale in the game, meaning that you are likely going to be at a higher level than the enemies in your precious missions.

That power boost will allow you to complete any difficult mission requirements such as finishing objectives within a specific time. Searching chests in enemy-filled areas will also become a breeze.

The trick here is to simply play all of the missions and then return to replay them with your newfound skills and strengths. That will make The DioField Chronicle a fairly easier experience.