Assassin’s Creed Valhalla The Case of the Missing Ale Walkthrough 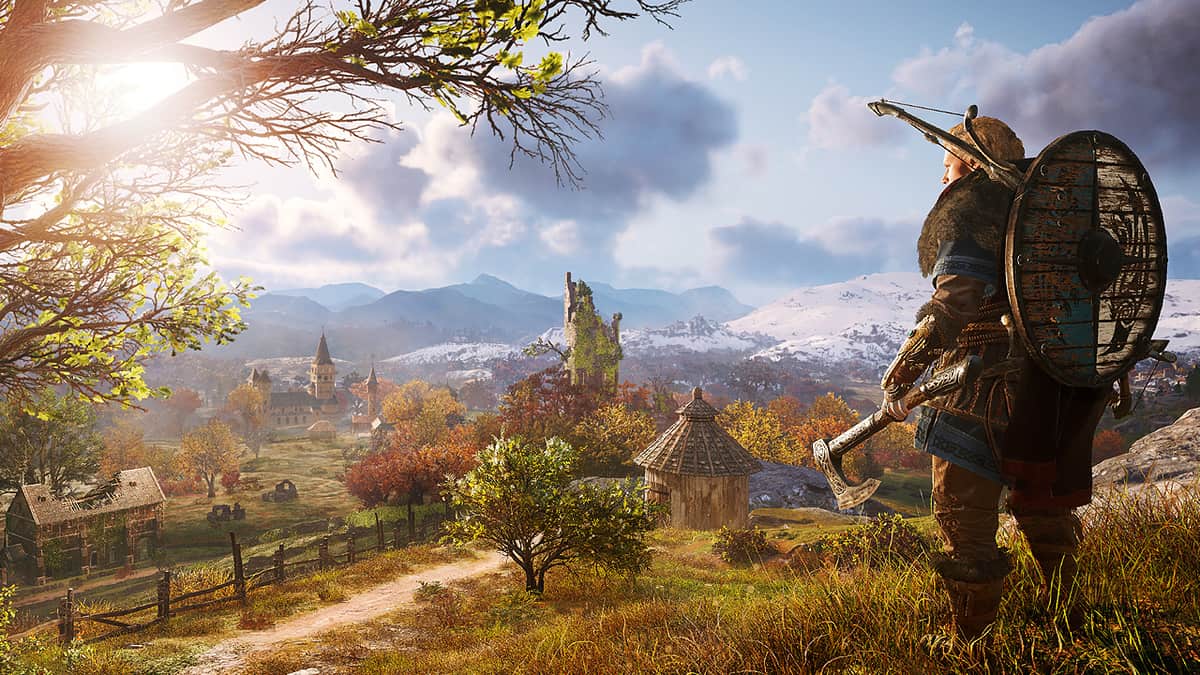 Assassin’s Creed Valhalla The Case of the Missing Ale

The Case of the Missing Ale is one of the side quests of the Yule Festival, and given that you have the Brewery built in your settlement, you’ll be able to have a go at it.

There are currently a lot of bugs in this quest. So, you’ll need to save the game during different phases of this quest so that you can be able to reload the saved game if it comes to that.

With that being said, let’s go ahead and dive into the detailed walkthrough of this quest!

Talk to Alwin
Make your way to Alwin inside the Brewery and talk to him. Once you do, the quest will officially begin.

Find and Talk to Ake
From the Brewery, head east to Grantebridgescire. You’ll find Ake on the top of a cliff.

Reach out to him as a result of which a cutscene will be prompted. After the cutscene, you’ll find yourself in a fistfight against Ake.

Beat him to trigger another cutscene. In this cutscene, you’ll see Eivor telling Ake that they will find the barrels together.

After the cutscene ends, your next objective will be to find the secret brew.

Find the Secret Brew
From the cliffside, head towards the south-east direction. You’ll soon come across a bandit camp named Utbech.

Proceed inside the camp and look for the only raised hut. Once you’ve found it, collect the secret brew.

Bring Back the Secret Brew
Now that you’ve collected the secret brew, you need to take it to Ake.

For that, head southwest until you’ve reached the shore of the Great Ouse River. Here, you’ll meet Ake, who’ll be standing next to his boat.

While making your way to the shore, you need to be extremely cautious of your surroundings because to be able to talk to Ake. You must avoid any sort of combat on the way.

Anyway, as soon as you approach Ake, a cutscene will begin in which you’ll converse with him, marking the end of this mission.

As a reward, you’ll get 140 Yule Tokens, and Ake will be unlocked as one of your opponents in the Yule Brawl.