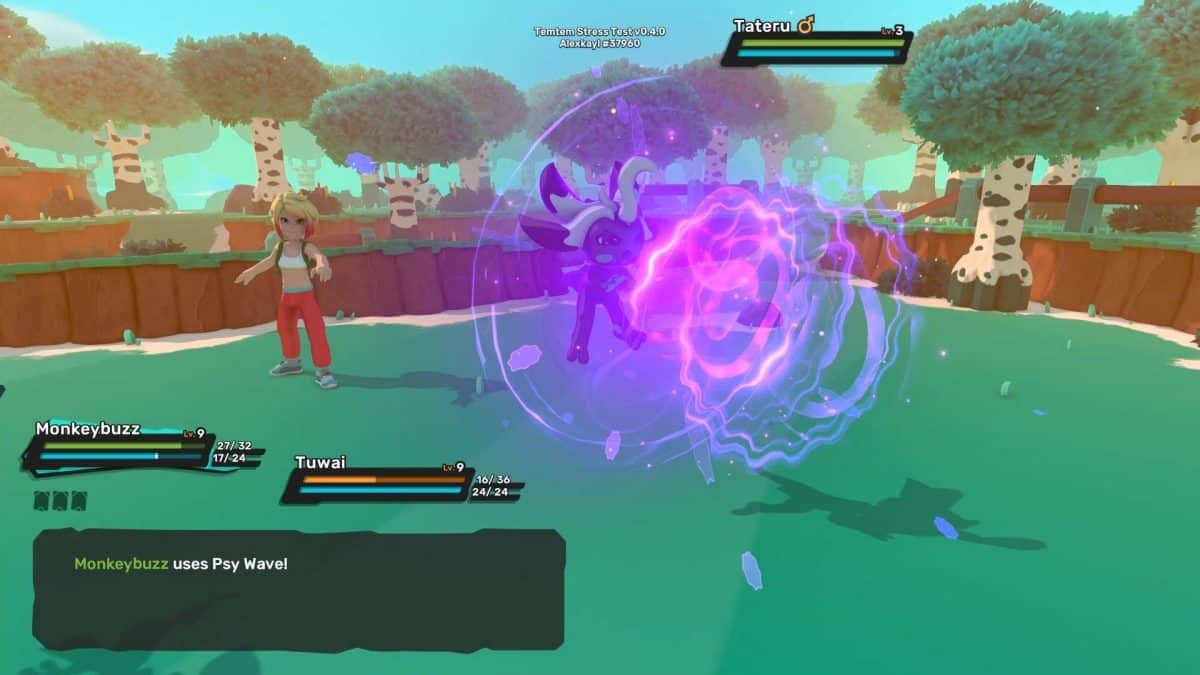 The most crucial element of Temtem is, obviously, catching and raising new and unique Temtem. Temtem taming, and as many as you can and building a huge collection of them to explore and battle with is the heart of Temtem.

Temtem has a unique system of catching and raising, which might seem a bit difficult to understand for new players who’ve never played this sort of game. Worry not, this guide will briefly walk you through the process of catching and training Temtems.

The first thing you need to know before trying to tame some Temtem is that you need an item known as a ‘TemCard’ to do so. These can either be bought from Temporiums for 15 Credits, or you can adventure around the world and find them yourself. As a head-start, you will obtain six of them at the start of the game from Professor Konstantinos.

There are currently two types of TemCards in the game. The simple TemCard and the upgraded TemCard+, which boasts a better capture rate. A TemCard will be used up for each attempt at catching a Temtem, even if you don’t manage to catch the Temtem.

How to use TemCards
While battling a Temtem, instead of choosing a Temtem technique, go to your bag and select the TemCard, and then choose which Temtem you want it to be used on.

To increase your chance of capturing the Temtem, battle with it for a bit and make it weaker by dealing some damage or inflicting a status effect; such as Sleep or Freeze.

Do note that the damage you deal to it before taming will have to be healed before you battle with it. Each Temtem has its own capture chance, which varies according to the Temtem’s rareness.

Once you tame a wild Temtem using a TemCard, it will get put in your Squad. If your Squad already has 6 Temtem in it, the newly tamed Temtem will get added to the terminal. You can use a Temporium to view the terminal.