Best Skills to Unlock Early in Tales of Arise 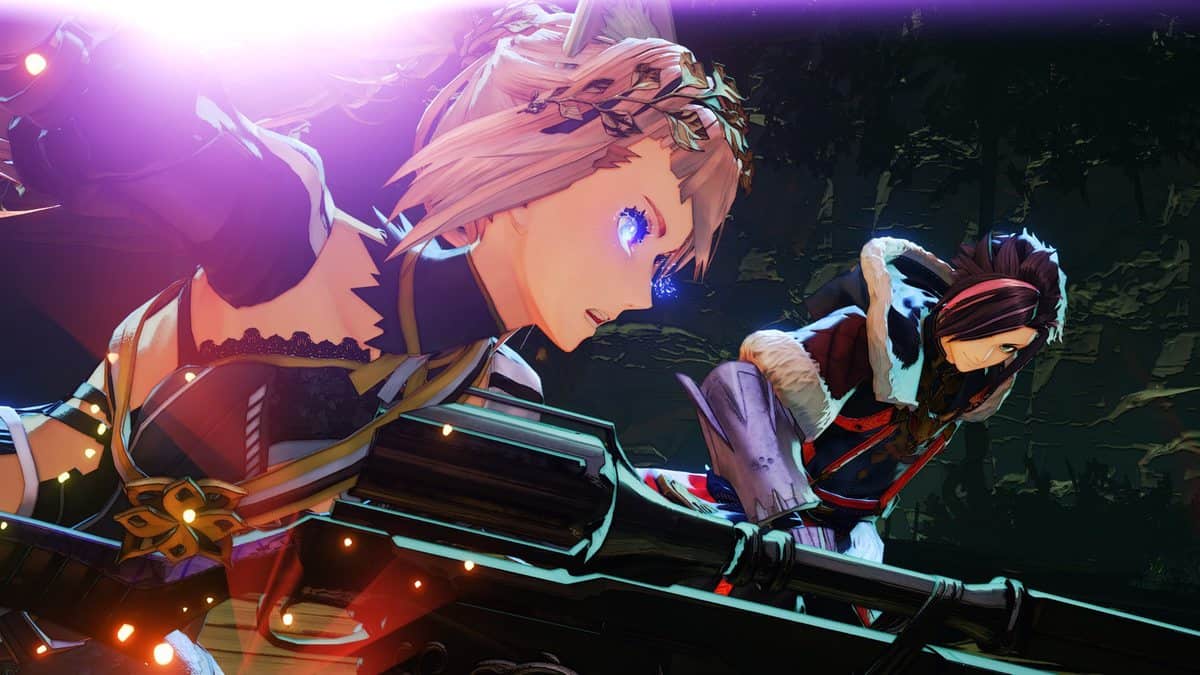 Best Skills to Unlock Early in Tales of Arise

To unlock Skills in Tales of Arise, you will need SP which you get by completing the side quests and defeating enemies.

Below we’ve outlined some of the best skills worth investing your SP into for each character. Let’s take a look!

These are Alphen’s skills along with the titles.

Increased Max AG (Iron Mask, Emissary of Liberation, Rebellious Spark)
The first must-have skill of Alphen’s is Increased Max AG. As you know Artes costs you AG so the more you have the better it is.

Increased Down Damage (Blazing Sword)
With this skill, he can cause greater damage to the enemy before they can get up. This can be used along with Alphen’s Boost Attack for some serious damage output.

Flaming Edge Burst (Blazing Blow)
One of Alphen’s skills is Flaming Edge Burst. In this, you hold the button even longer which will cost you more HP, but the attack becomes more powerful, meaning more damage to the enemy.

Faster AG Recovery (Emissary of Liberation)
With this skill, your AG recovers at a faster rate so you can get back to fray and fire off Artes on enemies. This in combination with Max AG means you’ll be spamming those Artes!

Easier Perfect Evading/Guarding (Iron Mask)
This skill gives Alphen’s a larger widow for his invincibility frames when performing a dodge. This skill widens the chances of protecting yourself from incoming attacks so will be useful for every encounter.

These are Shionne’s Skills along with the Titles.

Increased Max AG (Thorny Woman, Escape Artist)
The first must-have skill of Shionne’s is Increased Max AG. As you know Artes costs you AG so the more you have the better it is.

KO Prevention (Escape Artist)
This skill prevents KO from an attack that can knock out Shionne normally. This is a must-have skill to stay alive.

Increased Arte Casting Resilience (Thorny Woman)
This skill prevents other enemies from interrupting Shionne while she is casting spells. This is very helpful in healing the party.

Faster AG Recovery (Bottomless Stomach)
With this skill, your AG recovers at a faster rate so you can get back to fray and fire off Artes on enemies.

CP Restoration When Full (Bottomless Stomach)
This skill will allow the party to recover a bit of CP following each battle after you cook a meal. CP is needed to cast spells and removing obstacles in the field.

These are Rinwell’s skills along with the Titles.

Strengthened Magic Charge (Dahnan Mage)
This skill makes the charged Artes more dangerous as in this, Rinwell can cast spells and save them for later use.

Owl Astral Energy (Birdie Bestie)
As you know the Owls are in game collectibles. These will increase the Rinwell attack power per found Owl! So, this skill gets better the more Owls you locate in dungeons, routes, and cities.

Increasing Boost Gauge at Battle Start
With this skill, she can interrupt enemy spells and fire them back earlier.

Reduced Arte Casting Time During Combos
This skill reduced the spell casting time for Rinwell as she rocks up the hit counter.

These are Law’s skills along with the Titles.

Increased Awakening Attack (Mournful Son)
With this skill after landing a certain number of attacks, Law falls into an Awakened state and his attack power increased.

Awakening Burst (Snake Eye Turncoat)
This will further increase Law’s attack stats if he continues to attack in an awakened state without being staggered.

Increased BG at Battle Start (Prince of Iron Fists)
With this skill, he can break open armored enemies. This skill is very useful as armored enemies don’t take much damage but once their armor is off you can deal much more damage to them.

These are Kisara’s Skills along with the Titles.

Guard Mobility (Captain Kisara)
This skill allows Kisara to move around while guarding.

Increasing Guarding Effects (Captain Kisara)
This skill is very good to have as it reduces the amount of damage done to Kisara when she is guarding.

Easier Over Limit (Captain Kisara)
With this skill, Kisara enters the Over Limit while in an Awakened state significantly more.

Recover (Devout Sister)
This skill is very important for Kisara’s recovery. She ca now recover midair if ever set flying.

These are Dohalim’s skills along with the Titles.

Easier Perfect Evading/Guarding (Former Lord, Architect of Coexistence,)
This skill gives Dohalim’s the ability to dodge the attacks of enemies better by providing him with a greater invincibility frame window during dodges.

Recover (Dilettante)
This skill is very important for Dohalim’s recovery. It enables midair recovery to quickly get back into the fray

Increased Arte Casting Resilience (Ivy Master)
This skill prevents other enemies from interrupting Dohalim while he is casting spells. This is very helpful in healing the party.

Faster AG Recovery (Architect of Coexistence)
With this skill, your AG recovers at a faster rate so you can get back to fray and fire off Artes on enemies.

AG Restored by Perfect Evading/Guarding (Architect of Coexistence)
With this skill, Dohalim can activate the perfect evade along with the AG restoration to his arsenal.