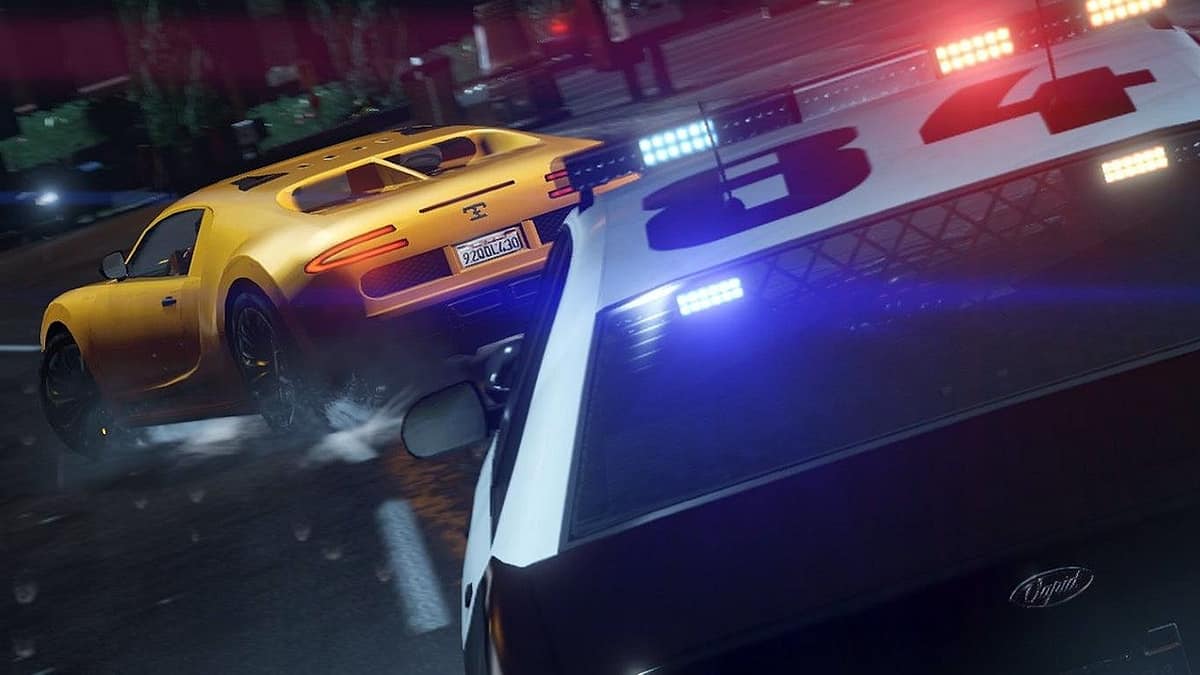 Take-Two Interactive, the parent company of Rockstar Games and 2K Games, sees itself delving in blockchain technologies like NFTs somewhere in the future.

Speaking with GamesIndustry in a recent interview, Take-Two Interactive CEO Strauss Zelnick acknowledged the existence of NFTs as digital goods which can be sold or traded just like any other in-game collectible.

While there are no plans right now, mostly owing to the instability of the market, Zelnick stated that he is “highly convinced” of NFT opportunities presenting themselves in the future and which Take-Two Interactive will likely take.

“We want to make sure that consumers always have a good experience every time they engage with our properties. And losing money on a speculation is not a good experience, so we are going to stay away from speculation. However, we are highly convinced there is an opportunity for NFTs to fit with Take-Two’s offerings in the future.”

There have been a lot of debate and backtracking on the subject of NFTs in the past few months. Team17, for example, announced the launch of its Worms NFTs but then backed out. Electronic Arts, like Take-Two Interactive, also envisions NFT and blockchain games as the “future” of the games industry.

Ubisoft announced its NFT platform as a “paradigm shift in gaming” but unlike others, intends to keep supporting its blockchain venture. OnceLost Games, the developer of The Wayward Realms, has condemned the involvement of NFTs because “they are likely to do more harm to the industry than good.”

NFTs, as already stated, have become a controversial topic but as Zelnick put it out, digital collectibles are already being sold in games and blockchain technologies will somehow find their way into our futures.