The Wayward Realms Developer’s “Very Much Against” NFTs 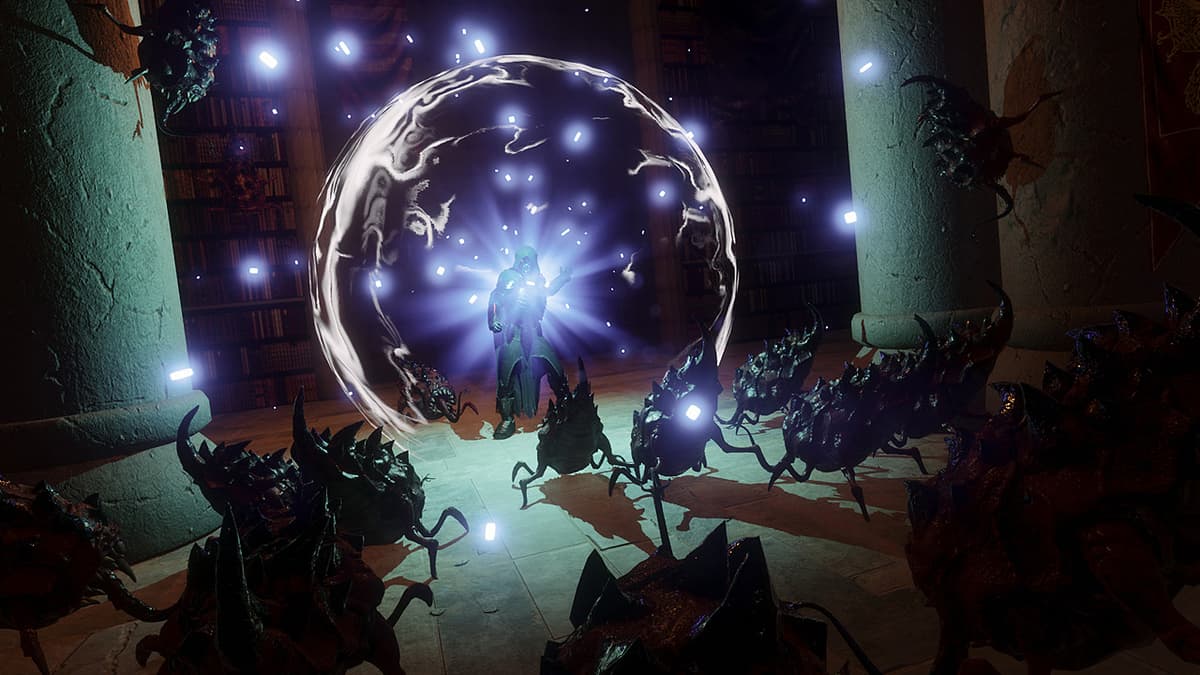 The Wayward Realms will not be releasing for another few years but when it does, it will be without any blockchain technologies like NFTs.

Speaking with SegmentNext in a recent interview, developer-and-publisher OnceLost Games condemned the involvement of NFTs in the games industry and as such will not be implementing them in anyway in The Wayward Realms.

“We can’t say for certain how the two industries will proceed,” said OneLost Games on the relationship between NFTs and games, “but we share most gamers’ view that they are likely to do more harm to the industry than good, and are very much against them. We will not be implementing them in The Wayward Realms.”

NFTs have become a controversial subject in the games industry. A few major publishers and developers attempted to launch their own game-related tokens in the past few months but which ended up in severe backlash from the public.

Team17 backtracked after announcing the launch of Worms NFTs. Electronic Arts backtracked as well after envisioning NFT and blockchain games as the “future” of the games industry. Ubisoft announced its NFT platform as a “paradigm shift in gaming” but unlike others, intends to keep supporting its blockchain venture.

OnceLost Games will keep focusing on finishing work on The Wayward Realms which aims to be a new fantasy role-playing game from former Elder Scrolls developers. The game was announced last month as a new Elder Scrolls experience but on a massive scale and with never-before-seen choice and consequence elements.

The Wayward Realms has been in development for just over a couple of years but which includes pre-production. There is hence no release window at the time of writing. OnceLost Games has indicated a potential release to be “still a few years out at least,” meaning that a proper reveal will take its sweet time.