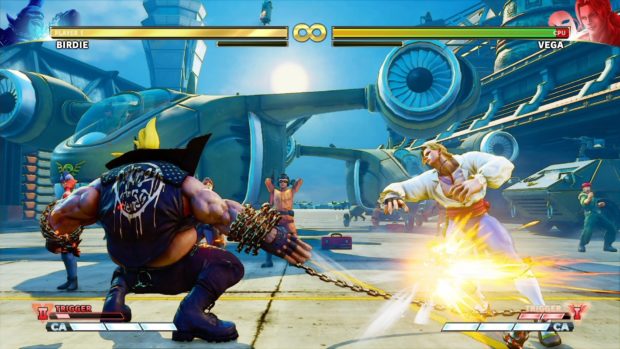 Capcom has announced a major Street Fighter 5 update (Arcade Edition) that makes significant changes to characters, gameplay, and much more. All of the changes are going to affect the game starting January 16.

The servers for the game are going down on January 16 for the upcoming update. Once the new Street Fighter 5 update goes live players will be able to change fighter ID. However, it won’t be cheap.

According to Capcom’s released patch notes, players would have to pay $9.99 in order to change their fighter ID. If you don’t feel like spending that much money you can also use your in-game fighter money for the same purpose. It would cost you 200K fighter money to change your fighter ID.

Capcom has also unlocked Grand Master Rank for players who have league points of over 35,000. Below you can check out the overall balancing changes to Street Fighter 5.

Full Street Fighter 5 update changelog is available over at the official website. In related news, data miners have found Gill inside some files of Street Fighter 5 Arcade Edition. Data miner X-Kira discovered the contents of the files and posted them online for the world to see.

However, official confirmation regarding X-Kira’s findings is yet to arrive. Street Fighter 5 Arcade Edition is releasing on January 16 in the United States and on January 19 in Europe and Australia.