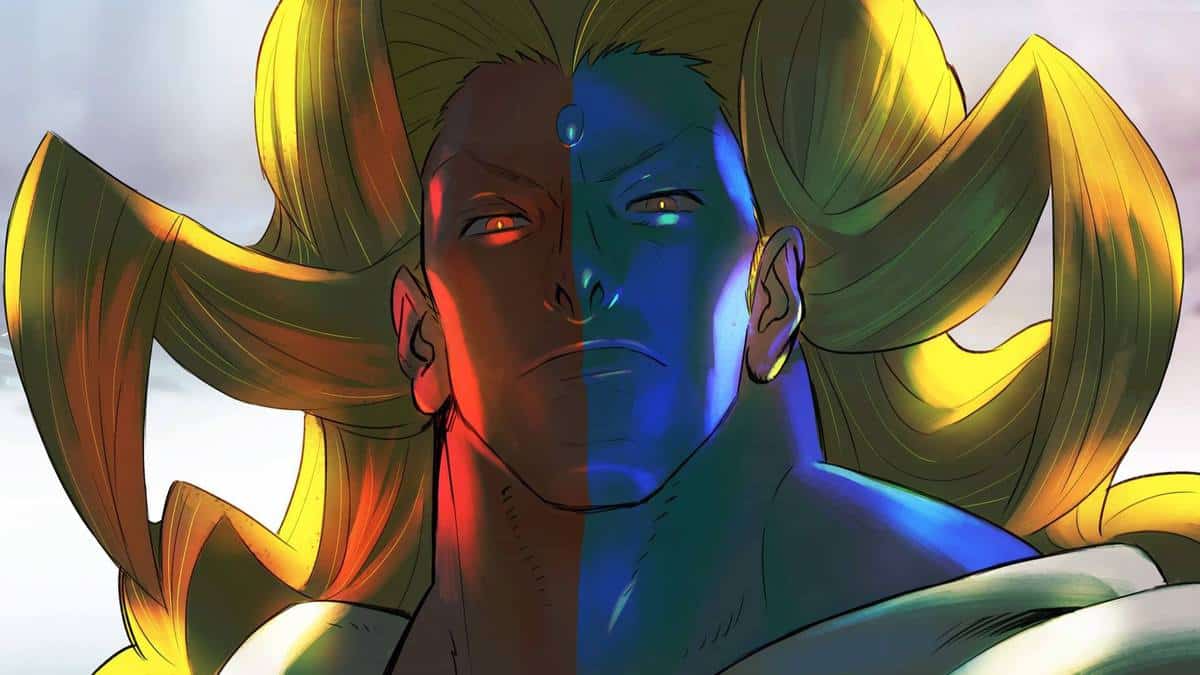 Gill, leader of the Illuminati, has not been announced as a playable character for the third season of Street Fighter 5 Arcade Edition. However, a new round of data mining has confirmed that he does exist in the game in some capacity.

Earlier today, notable data miner X-Kira discovered an alleged “Boss Rush” mode that pits players against characters belonging to specific organizations such as Shadaloo or the Mad Gear Gang. On the same front, the mode features an Illuminati lineup where Gill is the final boss.

The shared footage confirms Gill as an opponent but he appears to simply be a rehashed version of Urien, without any special attacks or moves. This is not uncommon because we have already seen a few non-playable characters appear in the Story mode that are simply re-textured clones of existing playable characters, such as Decapre copying Cammy.

That being said, Gill apparently also has a dedicated slot in the Character Story mode. This would suggest that he might be playable in Street Fighter 5 Arcade Edition to some degree. The fighting game community would naturally want to see him be part of the roster. This brings us to the fan-crafted theory that the mysterious G character releasing this season is actually Gill in disguise.

Street Fighter 5 Arcade Edition is scheduled to release on January 16 for PlayStation 4 and PC. Sakura will be the first to release that day for the third season. She will be followed by Blanka, Falke, Cody, G, and Sagat.

Capcom has confirmed just now that it will be releasing the accompanying patch notes soon.