Stray – Does The Cat Die In The End? 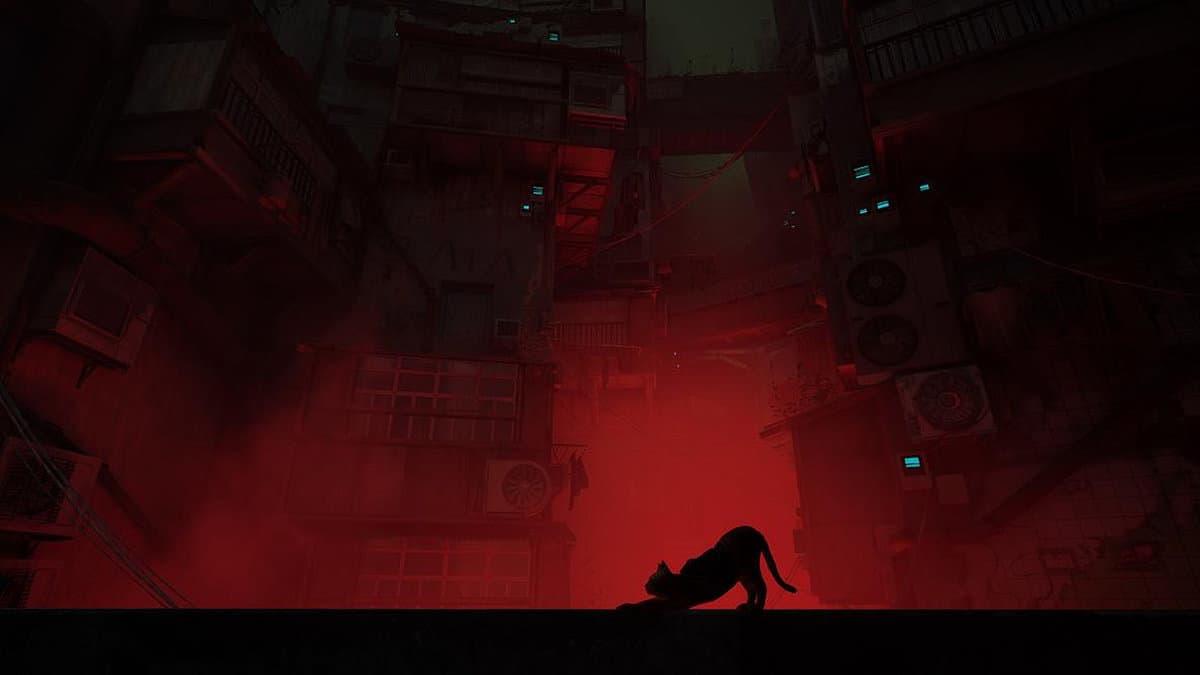 If you’re worried about our dear feline protagonist in Stray, and wondering, “does it die in the end?” Well, we’ve got the answer for you.

The following guide will explain what actually happens to the cat at the end of the game. You will also get to learn how to unlock the “No More Lives” achievement which is sort of related to the cat’s health.

Does The Cat Die In Stray?

I suppose yes…but also no. It depends on how you ask really. If you’re asking if the cat really dies at all, then yes.

In Stray, there are many dangerous situations that pose a threat to our dear cat, if it takes enough damage during those encounters, then it will die, though not really permanently. At any point within the game, the cat can die but is also able to respawn at a previous checkpoint.

If you ask, well, does the cat really die for good? Then the answer would be no. Our feline protagonist thankfully lives through the story to tell its tale. Yes, it does get injured throughout the story but is able to restore its health later on.

In the Stray ending, our cat is seen to escape the confines of the city, seemingly unscathed.

How To Unlock No More Lives Achievement In Stray

Getting this trophy is quite simple. All you have to do is to die a total of nine times at any point within the game. As the global saying goes: “a cat’s got nine lives.” This achievement complements that particular saying. Again, you can die at any time within the game, but as long as it’s nine times, you’ll get the achievement.

The first chance that you get to complete this achievement is during Chapter 2: Dead City, specifically during the Zurich Pursuit where you have to escape from deadly bugs.

All you have to do is, instead of escaping, let them kill you nine times. You can keep pressing X (on PlayStation) to respawn once you have died, and once you’ve reached the threshold, you’ll earn yourself the achievement “No More Lives.”